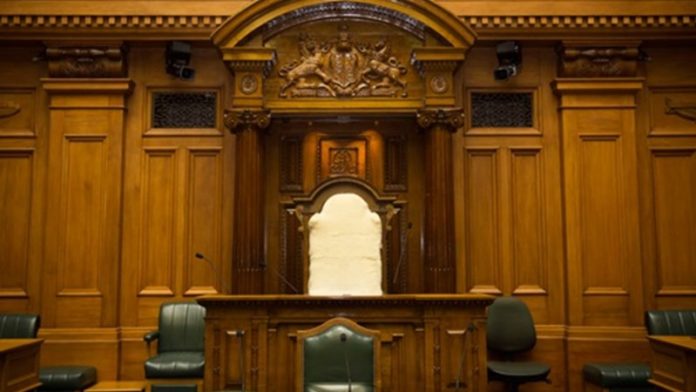 Campaign Against Foreign Control (CAFCA) congratulates the Government for adding to the foreign investment rules a national interest test for asset sales, and for including water bottling and media companies within its scope.

This is a result of the Government’s stage 2 review of the Overseas Investment Act. CAFCA was involved in that and our submission can be read on the Submissions page of our Website

And there is a glaring loophole in the Government’s announcement – it will only apply to new applications from foreign applicants, not to the transnational corporations already deeply embedded into. and dominatiing, the New Zealand economy. To use a good old phrase, they are grandfathered.

How come they don’t get subjected to a national interest test?

How can it be in the national interest for the transnational owners of the Bluff smelter to get the biggest single chunk of electricity in the country at a secret, mates’ rate price, yet still keep blackmailing the Govenrment for more taxpayers’ subsidies or they’ll leave the country?

How can it be in the national interest to have a cabal of four Australian banks totalliy dominate banking in NZ, extracting and exporting record profits every year, whilst behaving in a way more suited to the Wild West (case in point – ANZ, headed by John Key)?

How can it be in the national interest to have transnational fishing companies treating their workers like modern slaves in NZ’s waters? Or transnational forestry companies whose sub-contracted workers are among those most at risk of death or injury while at work?

How can it be in the national interest to allow the likes of SkyCity to operate here, with its (quite literal) casino capitalism deal of getting more pokies in return for the Auckland convention deal and then expecting its staff to carry on working despite large numbers of them falling ill from smoke inhalation from the recent major fire there?

These are only a few examples. The list goes on and on.

CAFCA recommends that the Government takes the same legal approach to transnational corporations already in place here as it does to all people who hold a driver’s licence and/or own a vehicle.

Vehicles have to be regularly inspected and pass a warrant of fitness. Because that is in the national interest.

There are also legal provisions for drivers to have to re-sit their licences, in certain circumstances. Drivers are also subject to constant scrutiny via the road rules. Because that is in the national interest.

So, let’s do the same with the transnational corporations already here – apply the national interest test to them.

Make them re-sit their licences and warrants of fitness. CAFCA predicts that plenty of them would fail the test.