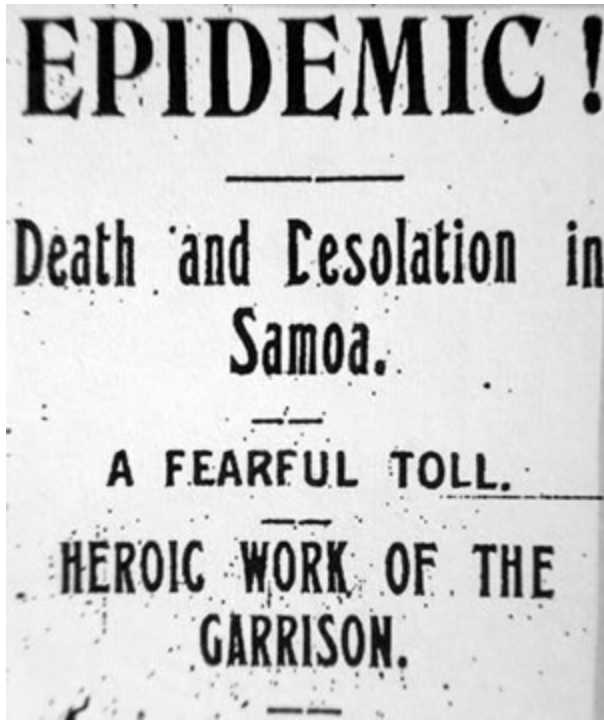 The government on Tuesday said a total of 1,174 cases of measles had been reported, with another 114 recorded since Monday. Approximately 98 percent of those cases were on Upolu, mostly concentrated around the Vaimauga West and Faleata West districts.

Ninety-two percent of cases were children under the age of five, the government said. In total, 189 people had been admitted to hospital in total.

On 7 November 1918, the New Zealand passenger and cargo ship Talune arrived at Apia from Auckland. On board were people suffering from pneumonic influenza, a highly infectious disease already responsible for hundreds of thousands of deaths around the world. Although the Talune had been quarantined in Fiji, no such restrictions were imposed in Samoa. Sick passengers were allowed to disembark.

The disease spread rapidly through the islands. Samoa’s disorganised local health facilities and traumatised inhabitants were unable to cope with the magnitude of the disaster and the death toll rose with terrifying speed. Grieving families had no time to carry out traditional ceremonies for their loved ones. Bodies were wrapped in mats and collected by trucks for burial in mass graves.

The total number of deaths attributable to influenza was later estimated to have reached 8500, or 22% of the population. According to a 1947 United Nations report, it ranked as ‘one of the most disastrous epidemics recorded anywhere in the world during the present century, so far as the proportion of deaths to the population is concerned’.

Survivors blamed the New Zealand Administrator, Lieutenant-Colonel Robert Logan, for failing to quarantine Talune and for rejecting an offer of medical assistance from American Samoa. A Royal Commission called to enquire into the allegations found evidence of administrative neglect and poor judgement.

…and let’s be completely clear, while National attempt to blame unvaccinated beneficiaries for the current outbreak in NZ, the truth is that officials utterly ignored the warnings…

As measles cases continue to skyrocket in New Zealand, documents show the Ministry of Health failed to act on expert advice to prevent outbreaks.

…so we have a current measles outbreak that should never have happened that has spread to a country which we previously have infected with disease and caused enormous damage and NO ONE is being held responsible?

We have hundreds of thousands living in poverty in NZ and we don’t concede the impact of that level of poverty on public health, the fact that there was no available infrastructure to impede this misery is an indictment on our underfunded system and the poverty we deny.

It astounds me that like the State House meth hysteria, the crucial lack of social housing, the mental health failures, the abuse of prisoners and wards of the state – no one is being held accountable.

This isn’t about middle class anti-vaxxer yoga mums and lazy solo mothers, this is an abject failure of public health policy and it is shameful. 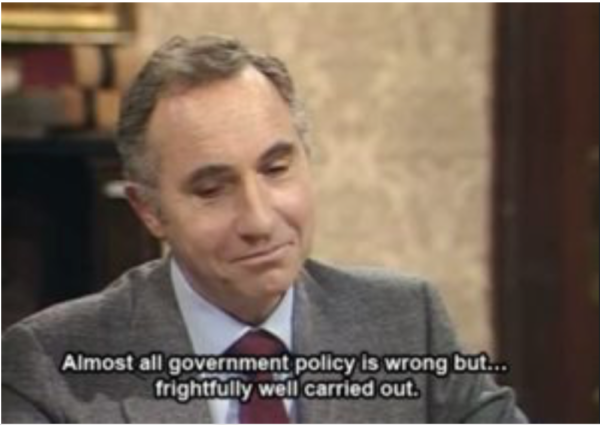