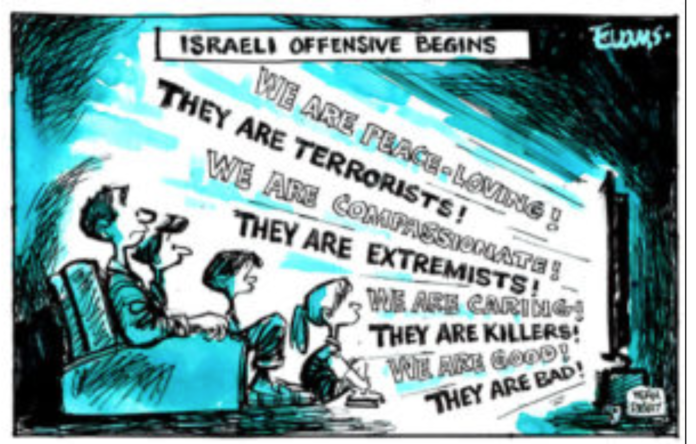 In a letter to the Minster of Foreign Affairs today, the Palestine Solidarity Network Aotearoa has called on Winston Peters to reject the historic reversal of US policy, announced by Secretary of State Mike Pompeo yesterday, whereby the US under Donald Trump now says Israeli settlements built in occupied Palestine are “not inconsistent with international law”.

This interpretation of international law involves mesmerising legal gymnastics and verbal contortions which have been employed for political rather than legal reasons.

We are not aware of any significant entity outside the US and Israeli governments which agrees with this position.

New Zealand has been consistent in its view of illegal settlement building and it is important in the current context that we say so clearly and without ambiguity as the European Union has done.

In line with the recent UN report we should also make clear that Israel’s continuing flagrant abuses of international law and UN resolutions will have political consequences for their relationship with New Zealand and the international community.