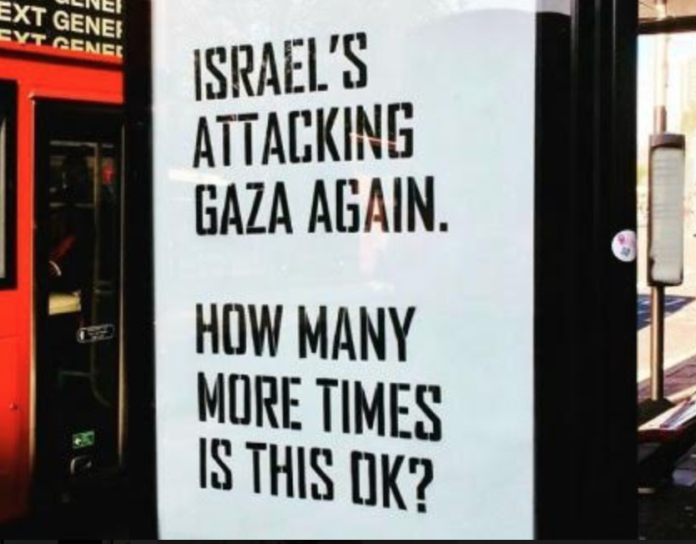 Here below is a letter, an email letter, that I sent yesterday to the PM, to Winston Peters and to several other MPs. It’s not the first time by any means that I have written such a letter. I am so angry at the silence from our political, media, religious, academic élite ..the silence re the sadistic cruelty imposed on Palestinians, not only, but especially,  Gazan Palestinians.

The email subject line was , “Are Some People More Human than Others?”

“Some of us are disturbed that no matter how many Gazans,including children, journalists, medics and children are slaughtered , week after week, month after month..our NZ élite, whether academic, media, religious, or political, look the other way.

Some of us are disturbed that Gaza is, not an open-air prison, but a death camp, Gazan fishermen are forbidden to fish beyond an absurd and varying distance from shore, potential  farming land is poisoned from the air by Israelis..worst of all the water is ‘unsafe’. Life depends on water.  Gaza is ‘unlivable’

I respect the stance the Government of South Africa took, after the Israeli sniper shooting of unarmed March of Return demonstrators in May of last year.

The South Africa regime is unafraid to tell the world that Palestinians are humans, our fellow human beings.”

My last sentence is perhaps the key to ‘explaining’ the silence. Is it just to much to acknowledge that Palestinians are our fellow human beings? Do they have to say, “ If you prick us do we not bleed? Of you tickle us, do we not laugh?”

After the most recent atrocity committed on Gaza, many were killed, children again were killed.

These two hospitalised boys , brothers, found each other, still alive. 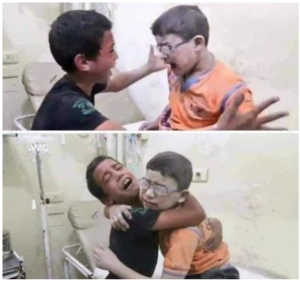 The only hope for our sense of humanity is ‘paraphrasing Arundhati Roy, “Each Palestinian child is our child.”’

Then,  there would be no need for me to write any more letters to MPs.