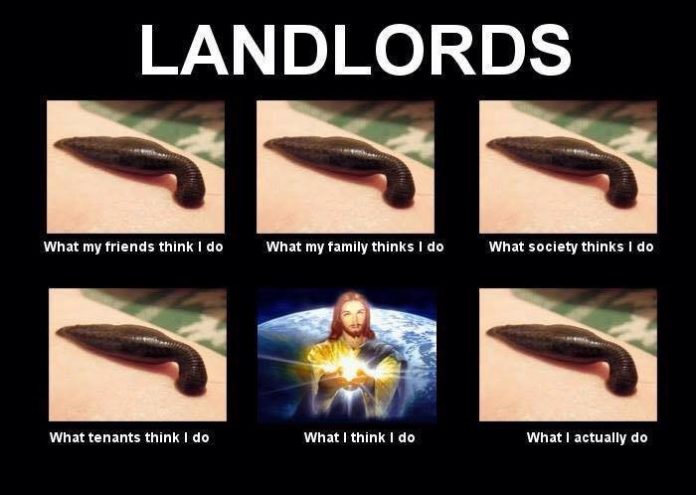 When Jacinda did her list of the things she had achieved in 2 minutes, the Planet swooned. Closer inspection of that list however showed how shallow the achievements truly were but it highlighted the fear the Government has about its voter base voter feeling that Jacinda hasn’t been transformational at all.

Gareth Hughes walking away from Parliament today because the Government hasn’t be transformative is proof of this deep seated resentment.

The Government will end no-cause evictions and ban rental bidding in an upcoming reset of rental laws.

It will also limit rent rises to once a year, up from the current limit of once every six months.

These changes will be made well over a year since then-Housing Minister Phil Twyford finished consulting on them in October 2018.

…it’s good to see this Government finally appreciating that if they don’t grow a spine and actually pass some meaningful legislation they are out at the next election.

If every Landlord actually went through with their threat to sell their rental property every time a basic tenants right was legislated we would have a housing price crash. ‘Ok boomer’ is the best response to these snowflake landlords

This change for Renters is long overdue and in truth doesn’t go far enough but after the disappointment of Kiwibuild, lack of implementation of Welfare reforms, lack of real climate change legislation (being Zero Carbon in 31 years isn’t real change), lack of a Capital Gains tax and going no where fast on suicide, inequality and social housing, we will take any crumb from the table.

This Government is a feast of famines.