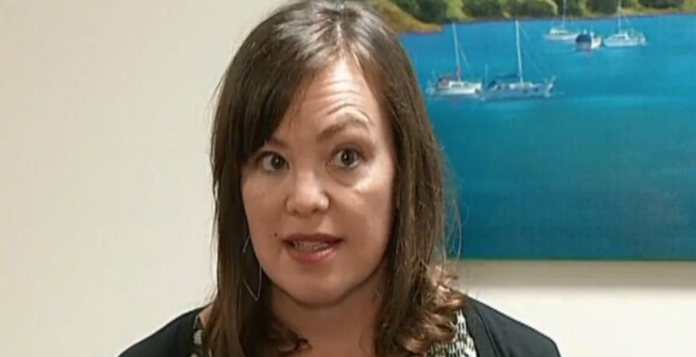 Prime Minister Jacinda Ardern has revealed that tackling period poverty is a “personal priority” for her, as the Government promises to address the issue before next year’s budget.

This comes as a petition calling on the Government to provide sanitary products for all students, which gathered more than 3000 signatures, was presented to Woman’s Minister Julie Anne Genter this morning.

Speaking at an event, Genter said the issue of period poverty was a priority for the Government and the Prime Minister.

Personal Agency is an important value in an egalitarian society like ours. The Treaty speaks of protecting Tino rangatiratanga and this self agency extends to all.

To not be able to engage in society because you don’t have any period products is unacceptable.

General taxation needs to be diverted to ensure these products are free and available at any Food Bank and Family Planning facility immediately, but it also should be the beginning if a wider debate about well being and agency.

We know poverty robs many of well being and agency and the State should make urgent policy that empowers and enables through market signals.

GST should be stripped from fresh fruit and vegetables as well as a list of products which are considered essential for life.

Sustainable toilet paper, toothbrushes, toothpaste, soap, condoms and period products should all be included in this basket.

Everyone needs to be clean, go to the toilet and eat fresh fruit and vegetables – why not make peoples who live pay week to pay week lives slightly less expensive by allowing for a basket of essentials to be GST exempt.

The Government is there to shape and regulate the market for public good, this is a way to reshape it and make peoples lives a little easier.