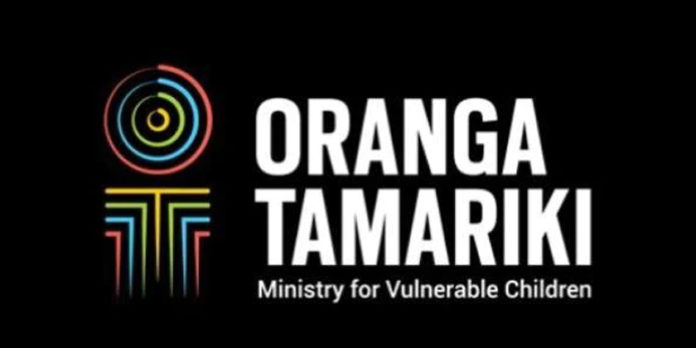 The fundamental problem with Oranga Tamariki’s uplift apology is that it’s not really an apology at all because they still believe they had every right to take the infant and are apologising for the lack of communication.

They aren’t apologising for the lies told by the OT staff as they attempted to uplift the new born infant.

They aren’t apologising for the manipulations told by OT staff as they attempted to uplift the new born infant.

They aren’t apologising for the trauma, pain and deceit used by the OT staff as they attempted to uplift the new born infant.

They are terribly sorry they got caught on tape, they are apologetic for exposing their so called due process as nothing more than a rubber stamping process and they are very contrite in case they get filmed again.

The problem is that this entire experiment is a neoliberal cost saving attempt to justify taking children early in case they cost the State more down the track.

The belief is that if the State intervenes early it won’t cost as much later.

This isn’t social policy, it’s cruel penny pinching that borders on the psychotic.

We waited months for this investigation and the emptiness of the apology tells us more about how counter productive Oranga Tamariki really is than any candid disclosure could.

Currently we have an inquiry into historic abuse in state care. The inability for any politician to connect that past abuse with the current abuse highlights how captured our politicians have become by the state who are supposed to serve us.