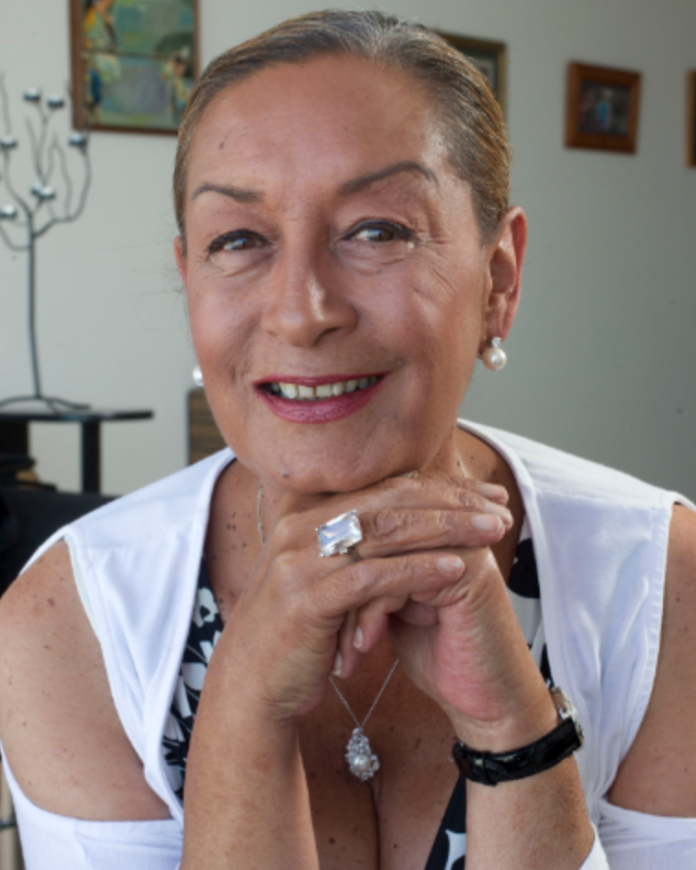 NZs first transexual mayor and politician, Georgina Beyer, has come out critical of the feral nature of the Woke debate on Trans Rights, so I’m guessing the Twitteratti will have cancelled or deplatformed her now?

Surely a petition on Action Station?

The Feminism 2020 Conference which was banned at Massey University is going ahead this Friday in Wellington at a secret location which is being announced on Thursday, my fear is that once the Wellington Woke realise where the conference is being held they will explode with incandescent rage, because the location (which I know) is so sacred.

My fear is that the Wellington Woke won’t be able to contain themselves and inadvertently hand ACT an enormous political win in the ongoing freedom of speech culture war.

Cooler heads need to prevail in the progressive movement this week, unfortunately with so much bad blood and raw naked Identity Politics rage, I’m not sure they are capable of that.

Thursday is going to be a big day, there will be lots of angry woke in Wellington.