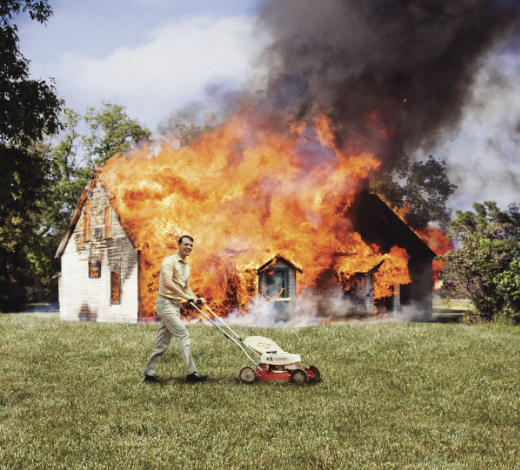 NSW and QLD bushfires: Worst may still be yet to come with catastrophic conditions forecast

Three people died and 200 homes and sheds were lost to bushfires over the weekend in NSW and QLD, but experts have warned the worst may still be yet to come.

Firefighters are continuing to battle blazes in both states, as residents in parts of Western Australia are on high alert with an “Extreme Fire Danger” forecast for the South Interior.

Currently Australia treats us with contempt. They have flooded our country with 501s and strip NZers living there of any rights. How do you think they will teat us if they flee here on mass?

Fortress Aotearoa will become a pressing demand from locals trying to protect the last life boat from becoming an Australian territory.