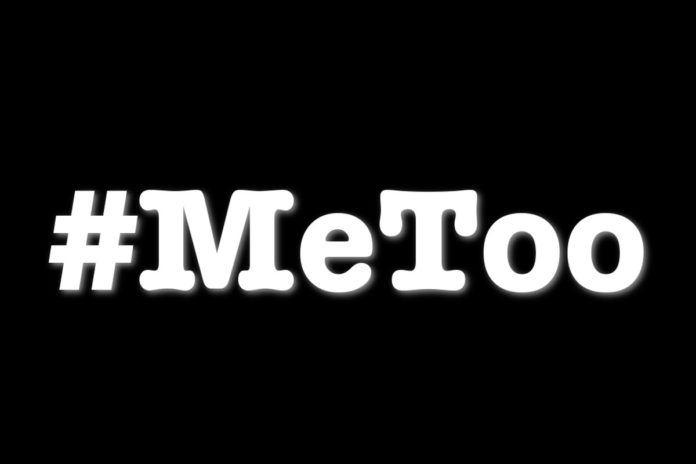 Almost as soon as the #MeToo movement was unleashed in 2017, as a result of the accusations against movie mogul Harvey Weinstein, women like me began to wonder whether this movement would provide the impetus to break the stubborn gender gap in work, status, pay and roles around the western world.

If the sexual and other abuse of women was a widespread influence, perhaps exposing it might unleash other movements for change.  Perhaps it was these hidden processes of sexual harassment that held individual women back from steps towards equality, either because they chose to stay safe or were forced out of positions of influence.

I do remember Peter Jackson stating that there were a couple of women he was considering for leading roles in the LOTR trilogy, and when he ran them past Harvey W., he disparaged them and Jackson dropped the idea.  When he found out that some of these ‘names’ were Harvey’s accusers, he felt bad.

So there is good reason to hope that the outing of sexual harassment in all its forms will help women on the road to proper social and economic equality in society. What this actually means, to me, is that in the workforce women and men in every area of life get positions on the basis of their merit, get the pay for the position, not the gender, and are not constantly bombarded with sexist, gendered and (at worst) sexual expectations.

In every other area of life, it means the equal valuing of roles such as bringing up children, looking after families, volunteering in the community, again free from noxious stereotypes and sexist judgements.

There have been some interesting studies recently on women in the medical profession.  These are particularly interesting to me because I have been helping my friend, Robyn Hewland, a retired psychiatrist, with her memoirs.

From facing boys’ clubs in her employment, to running the gauntlet in prisons staffed only by men, to suggestions that she was not smart enough to do her job, but was ‘lucky’ when she got good outcomes, Robyn’s working life was dogged by gendered expectations.  While, as a single mother bringing up two children with an extraordinarily complex job, she showed exceptional competence.

She could never complain to her workmates about how difficult it was, however, as she was more than likely to be met by: “if you can’t stand the heat, get out of the kitchen”.

Recent resarch notes that sexual harassment, stereotyping and gendered privilege are still alive in well in the medical profession.  Further, patients collude in this. How often are women doctors and even specialists mistaken for the nurse? How many times do patients question whether women clinicians are qualified or competent enough to do their job?

It is not hard to see evidence of continued gendering in medicine in New Zealand.  The leadership of both Auckland and Otago medical schools, the people who train the next generation of doctors, is almost universally male.  I did not find a single women professor in my (admittedly simple) search.

Women surgeons are being dismissed as “just female doctors” or “pretty faces”, “off having babies” amid a constant barrage of gender discrimination and harassment.

The female medicos have described the litany of gender biases that disparage motherhood, erode their credibility, objectify their bodies and shoehorn them into stereotypical “empathetic” roles (and high heels).

In short, there is no evidence that, in one profession at least, the #MeToo movement is leading to positive change for women workers. And, of course, on top of that has been the backlash. There is a discourse of fear and suspicion around that men much ‘watch it’ because all that is needed is one or more false accusations of sexual harassment and men will be done for.  Presumably, women on the basis of these lies will then take over the universe. So, women must apparently still put up with the discrimination stuff, while being accused also of having all the power because of their putative ability to get men in trouble through dirty lies.

Are things worse because of #MeToo, then?  In general, the knowledge that women do not have to put up with sexual harassment is empowering, but the situation is complex and some women probably do, still, have to put up with it. Certainly, I am sad to say, do not bet the house on the end to sexual discrimination and gender equality in the near future.