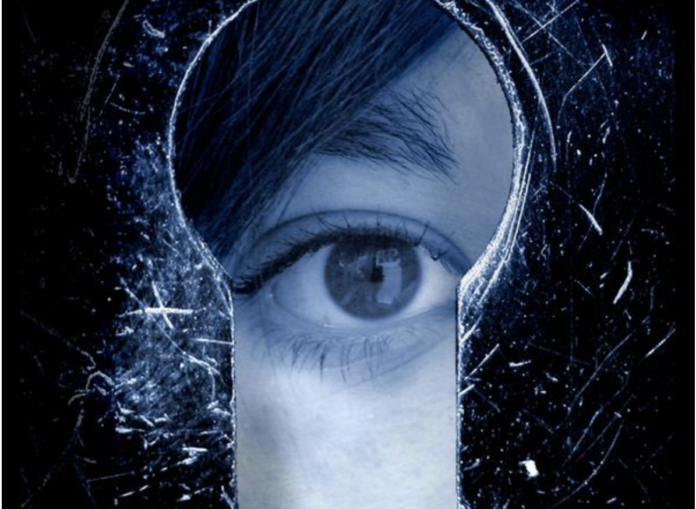 Blogger Martyn Bradbury has won his case against unreasonable search and surveillance against the NZ Police; and subsequent Police attempts to produce evidence in secrecy, in a closed Court.

His case highlights a disturbing growing trend in Aotearoa New Zealand for State power to be used against anyone who has “run foul” of The Establishment:

This illustrates why so many New Zealanders – including the dogged John Campbell through his former programme, ‘Campbell Live’ – were 100% justified in opposing increasing the surveillance powers of the GCSB, SIS, Police, and god knows who else.

The abuse of State agencies’ power – already considerable – showed how warranted our fears were. And still are.

It is why I made a submission in 2013 to the Justice Select committee on the GCSB Bill (which would permit surveillance of New Zealanders in our own country) should not only stop – but that the powers of the GCSB should be re-set to those of 1977. Then a full public enquiry held to determine what, if any, changes really needed to be made.

I still believe this more than ever to be necessary.

Secondly, the so-called Police apology to Martyn Bradbury is notable for an appalling part of their statement;

“Police apologise for the stress and other psychological harm caused to you by virtue of YOUR INVOLVEMENT in this investigation.” [My emphasis.]

That is insulting phaseology and is a sly suggestion that blame continues to lie with Martyn Bradbury. It strongly suggests that Police hierarchy have yet to fully comprehend the nature of their abuse of power.

Additionally, there was also financial and reputational harm caused to Martyn by Police abuse of their power. It is now clear that he was denied bank loans as a direct consequence of improper Police activity.

The appropriate phrasing should have been;

“Police apologise for the financial, reputational, stress, and other psychological harm caused to you by virtue of our over-zealous actions that inappropriately involved you in our investigation.”

That phrasing would be accepting responsibility. The original wording barely achieves that.

Lastly, someone authorised this illegal activity. Those individual(s) are still in positions of authority within the New Zealand Police. They still wield power – unbridled power.

I find that troubling in the extreme.

There must be resignation(s) from the Police force. Someone must be held to account.

Just as the rest of us are, under the law.

From Parliament, on 27 March 2003, when the Government Communications Security Bureau Bill was being debated;

“This is a good bill. I do not accept the criticism of those who speak against it, that somehow it means that information about people will be gathered improperly…” – Peter Dunne, then-MP and leader of the United Future Party, speaking on behalf of a Bill to extend the power of the GCSB

Perhaps even more shameful than Police behaviour has been that of the Fourth Estate reporting this issue to the public. Search engine checks (and confirmation by Martyn Bradbury) have both confirmed that only the NZ Herald and Magic Talk radio have reported the outcome of this case and the Police backdown and apology. The Herald article is pay-walled and consequently of little use to non-subscribers.

The Police abuse of power and the gross invasion of Martyn Bradbury’s private life could happen to any of us. But you wouldn’t know it going by the Total Media Blackout at TVNZ, Mediaworks/TV3, Fairfax/Stuff, and even sadly – Radio NZ.

Perhaps if TV3, TVNZ, et al, had reported less of the gruesome details of two current murder court cases, the public of Aotearoa New Zealand might be more informed on one of the most important civil rights cases in recent years.

Imagine if every mainstream media devoted the same scrutiny and reporting of Martyn Bradbury’s civil rights case against the police as they did to Grace Millane’s drinking on the night leading up to her demise.

We might be a very well-informed nation indeed. Sadly that is not the reality.

We have been let down badly by those empowered to preserve the law, and by those we entrust to speak truth to power. The media are supposedly tasked to shine a light on events that are of crucial importance to society; to the people; and to every individual.The freedom of the Fourth Estate is critical, they keep telling us, as a bulwark against State excess; to promote openness; and to hold those in power accountable.

They utterly failed us.

“The condition upon which God hath given liberty to man is eternal vigilance.”

The Daily Blog:  My case against a secret NZ Police investigation that breached my privacy and my civil rights

NZ Herald: ‘Bomber’ Bradbury gets apology from police after exploit used to access bank records, driving him to the edge

The GCSB Act – some history…