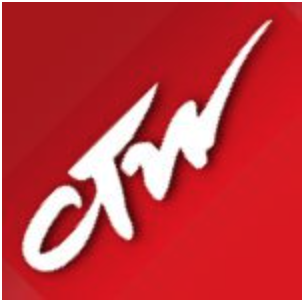 The CTU welcomes the increase in the average wage by 4.2% over the year.

The increase in the Labour Cost Index by 2.4% over the year is a record since 2009, and a third higher than it would have been without the minimum wage increase and collective pay settlements such as those won by teachers and nurses.

“The broad picture is a good one and a result of collective bargaining, minimum wage increases and better labour law,” CTU President, Richard Wagstaff said.

“If we are to turn this result into an ongoing trend we need a sustained shift to meet the needs of lower and middle income Kiwis. To do that we need a gear shift to make the structural changes needed to improve work lives for Kiwis. This means the introduction of Fair Pay Agreements.”

“Fair Pay Agreements would allow for a more transparent and equitable framework. The Labour Market statistics could paint a brighter future for all Kiwis with the passing of good Fair Pay Agreement law,” Wagstaff said.