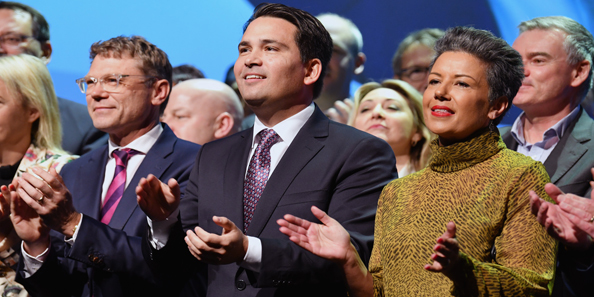 It’s difficult to know where to begin in attempting to sift the outright spite and maliciousness of National’s new welfare reforms. Firstly, let’s just acknowledge that while National say beneficiary and gangs, their angry voters hear Māori.

Let’s also acknowledge that these reforms are anti-Māori, anti-women and anti-human because they won’t in any way shape or form help those requiring welfare, they will only exacerbate poverty and cause a myriad of counter productive outcomes.

Punishing anyone in a gang (and their affiliates) with cutting off welfare simply pushes those people deeper into gang life.

Punishing mothers who don’t provide the name of the father simply hurts the children of those families.

Punishing mothers for not vaccinating their children avoids the obligations the health system has for reaching out to those communities.

But most egregious of all is the idea that National wants every beneficiary house with children in them that tests positive for meth to have their details passed along to Oranga Tamariki for investigation for possible uplift.

The audacity of National suggesting this after the state house meth testing hysteria that saw $120million needlessly spent for decontamination that was never scientifically harmful and saw hundreds of beneficiaries kicked out onto the street in the middle of a homelessness crisis is enough to make you gasp.

Not content to ignore their past failure on this issue, National now want to give Oranga Tamariki, an organisation already detested for their racist profiling uplift techniques, to now have the power to remove children on nothing more than a flawed meth testing regime?

Remember, the tests can’t tell when the meth was smoked or who smoked it.

National should be shamed for these cruel policy ideas. How dare they attempt to implement this spite as social policy.