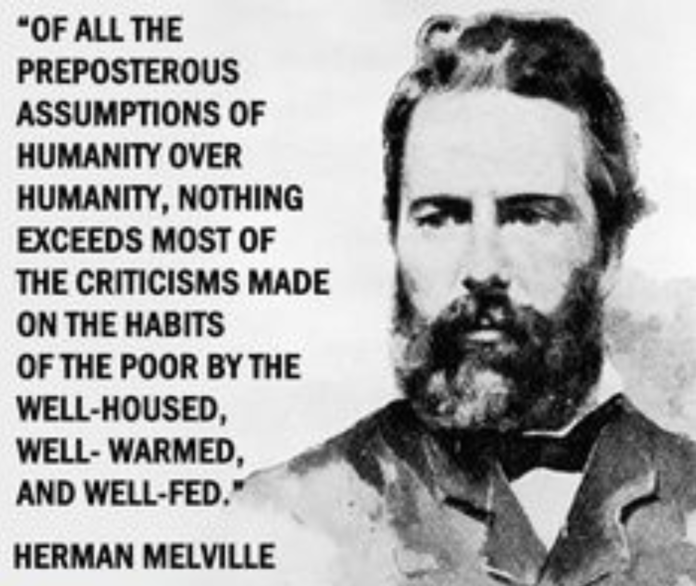 Mothers of Māori babies were told their children were better off being adopted into white families than living with them, an inquiry into historical abuse has heard.

Dr Alison Green on Wednesday gave evidence in Auckland at the Royal Commission of Inquiry into Abuse in Care.

It is the biggest inquiry ever into what happened to children, young people and vulnerable adults in state care between 1950 and 1999.

There seems to be no ability amongst our political punditry class or our Politicians to tie this abuse of the past by the State to the ongoing abuse by the State of the exact same people.

In the past it was white bigotry and a belief that ‘we know best’ that empowered this abuse, now it’s a neoliberal model aimed at reducing the overall cost that empowers this abuse.

The neoliberal welfare complex from MSD to WINZ to Oranga Tamariki utilises big data to justify reducing universal funded welfare to just the worst cases, this is cost reduction not welfare improvement!

…to date, this Government seem more focused on protecting the public servants implementing this neoliberal welfare agenda rather than protecting the most weak and vulnerable in society.

If Labour had been serious about being transformative, they would have entered power with a clear plan of sacking most of the management appointees within welfare, the neoliberal acolytes who fervently believe the best tool for the poor is the stick. The fact Labour didn’t have the spine to do this means the most vulnerable will queue at 2am outside WINZ in the hope of having an advocate help them deal with the spiteful staff.

The disconnect between the maliciousness of the past and the sanctimonious self righteousness of today when defining welfare highlights how shallow todays political pundit class really are.