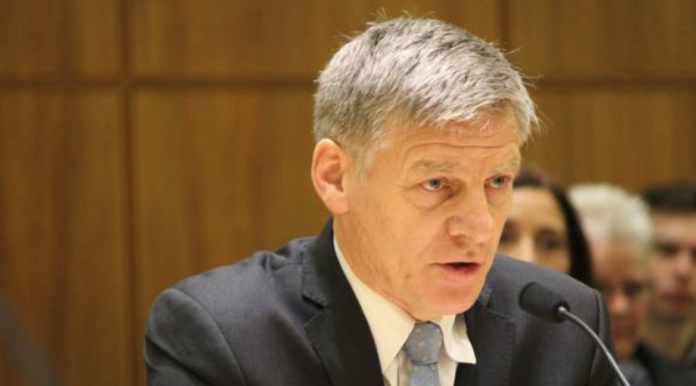 I am pro abortion.

I’m so pro abortion I’m happy for you to have a months grace after the baby is born to get rid of it.

See, I told you I was pro abortion.

Facetious jokes aside, abortion is a decision for the women involved and no one else.

Simple, very simple. It’s an issue of self autonomy and agency, if a woman doesn’t want to proceed with a pregnancy then she has every right to have a safe and free abortion with all the wrap around counselling services she may require on tap.

No questions asked, if she wants an abortion, give her a bloody abortion, but not literally bloody. This is a medical procedure and the only ones privy to the decision is the woman and her Dr.

The rigid and sad joke of a law we have right now is a compromise nothing that was forged decades ago when naked prejudice was celebrated. It asks women to pretend to be having a mental breakdown in order to get an abortion so male egos at the time didn’t feel threatened, and that’s hardly a social policy benchmark to champion.

So Sir Bill English (he got his knighthood for services to the state in crippling and belittling the poor and vulnerable) was at the select committee making the most ridiculously offensive comments about abortion.

His farcical position is that those who don’t wish to morally participate in an abortion might be forced to and because the abortionists reassemble the broken snapped limbs of the foetus after an abortion, the mental anguish and post traumatic stress of such Frankenstein-esk obscenities against God shouldn’t be shouldered by the poor life worshipping abortion Dr or nurse.

I may be paraphrasing his bullshit, but effectively it boiled down to the above paragraph. And the funny thing is that it really did…

…Bill’s description was for pure shock value and equates to religious sanctimony rather than objective and rational critique. There won’t be a situation where a medical practitioner will be asked to perform an abortion against their moral wishes, it just won’t fucking happen. Bill’s argument is that decision not to perform an abortion will impact that persons work opportunities – which I’m more than happy to be fine with.

If you have entered the medical field with a determination to stop abortions, you should be gleefully painted out as ‘that person’ and have your career opportunities curtailed.

So a pleasant unintended consequence from changing the law, excellent. The rule of thumb is that if it enrages Bill English, it’s probably really, really good for womens health.

But then suddenly, things went from insanely offensive to just insane…

A heated debate broke out at a select committee considering changes to abortion law, after some submitters asked for the legislation to say “pregnant person” instead of “pregnant woman”.

The Abortion Legislation Bill – which would bring abortion out of the Crimes Act and remove the need for a doctor’s approval before 20 weeks – currently uses the term “pregnant woman”.

But some submitters have asked the committee to consider replacing “pregnant woman” with “pregnant person” or “pregnant women and people” in the legislation to represent diversity.

…They. Are. Arguing. Over. Pregnant. Person. Rather. Than. Pregnant. Woman???

Remember when the Woke took over the Pride Parade and crashed that from an event that saw 30 000 Aucklanders celebrate the rainbow community down to just a mere 2500?

They couldn’t gate crash the abortion review and manage to destroy that too could they?

I mean, could they?

My understanding of this jaw dropping departure from the gravity of reason is that women who are transitioning into being men might get pregnant and could seek an abortion but won’t feel included if the literature refers to ‘pregnant women’ instead of ‘pregnant person’.

S-u-r-e there might just be a case like that, similar to Bill English’s claim that a medical practitioner against abortion might be forced to perform an abortion, but these are exceptions to the rule, not the rule itself.

Yes, some women transitioning into being men might get pregnant and require an abortion, but how tiny a fraction must that be? Similar chances of an anti-abortion dr being required to perform an abortion? Smaller?

Look, I don’t give a flying shit if you are a pregnant man, woman or alien – if you want the abortion you should be allowed the abortion. If we have to add ‘pregnant person’ alongside ‘pregnant women’ to shut the bloody woke up so that they can’t derail our best chance for real abortion reform in a couple of generations, give the aborted babies their bottle.

It’s far better that we shut the woke up before their super power of alienating every other rational person on the planet starts oozing out of this debate, but sweet Jesus on a unicycle it’s a reminder that the woke are unbelievable in their ability to crash into any issue and self-righteously hijack it for their own ends.