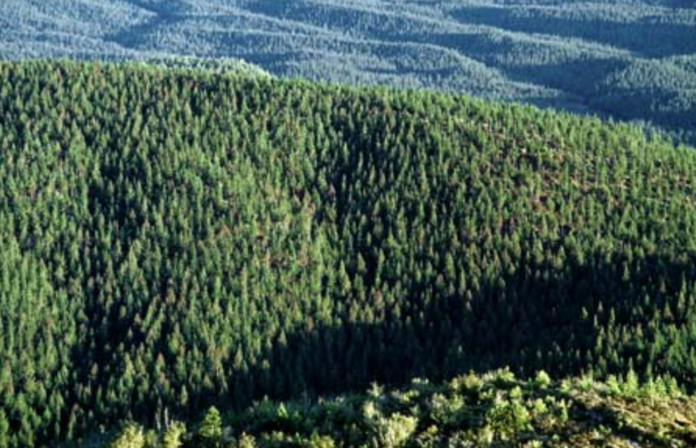 As part of her defence for giving Pan Pac a free ride for 3 years to buy up to 20,000 hectares of NZ land Minister Sage was reported by RNZ as saying ” Pan Pac had been in New Zealand since the 1970s, was a large exporter of quality timber and needed to secure its wood supply.” also” They’ve got a long standing reputation in New Zealand.”

Well, that’s partly true .Pan Pac began life as a New Zealand owned company the shares in which were progressively sold to Japanese interests and it was only in 2007 that Pan Pac became 100% owned by Oji Paper Company.

Be that as it may, it took me just half an hour of googling this morning to come up with a number of Pan Pac related work safety and environmental protection stories.

There was an Employment Court decision of August last year in which Pan Pac wanted to reduce its staffing levels of a circular saw centre.( Reference : 2018]NZEmpC 91EMPC 74/2018)

Then there’s the deaths of forestry workers and fines for avoidable accidents . In March of 2016 Pan Pac workers even held a health and safety strike after four workers were hospitalised when company’s TMT kiln malfunctioned and emitted toxic fumes .

Last Thursday Scoop Columnist Gordon Campbell pointed out that Pan Pac’s owners – the giant Oji Paper Company of Japan -has in recent years “ been accused of (a) villager displacement and native forest destruction in Laos. (b) of contributing to old forest destruction in Tasmania (c) of pioneering research into genetically modified trees and (d) has been listed as a major customer of Korindo, the Korean/Indonesian conglomerate accused earlier this year of clearing 30,000 hectares of native forests in Indonesia’s West Papua and Malaku regions, for the purposes of creating palm oil plantations “

As Campbell rightly commented “ No-one is accusing Pan Pac of such dodgy practices here. But given the company’s parentage, you’d think the Green Party would have wanted its operations here to be independently assessed, if only to establish just how they fit within Oji’s global strategies, which in the past have not been friendly to the planet, or to the rights of indigenous peoples.”

Why is all of the above important?

Answer : When neoliberal economic governments, such as ours, bend to the will of giant overseas companies (by, for example giving them a free ride on buying land in our country ) they often do so by avoiding due diligence and turning a blind eye to the perils of reducing worker rights and environmental protections.

That kind of decision making panders to the interests of the wealthy few to the detriment of the lives of the many.

It’s not my idea of good goverance on behalf of the people.