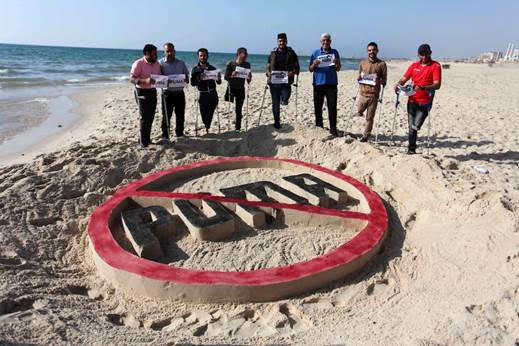 New Zealand will kick off the International Day of Action to Boycott Puma – Saturday 26th October.

The position of the international date line means we will be leading the worldwide action against this major sports apparel company.

Puma sponsors the Israel Football Association which includes soccer clubs operating in illegal Israeli settlements on Palestinian land while at the same time Israel harasses Palestinian soccer teams and over the years has murdered and maimed many Palestinian sportspeople. 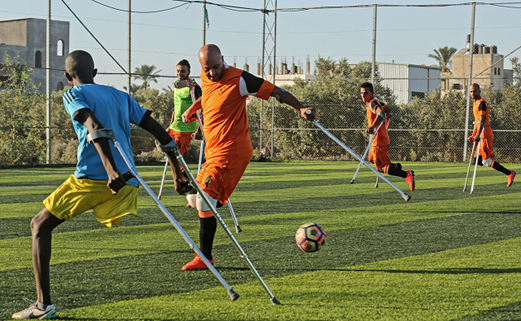 For example last month the Israeli government banned Palestinian soccer players from travelling from Gaza to the West Bank for the final of the FIFA Palestine Cup.

Alongside the nationwide protests the Palestine Solidarity Network Aotearoa has requested the New Zealand Silver Ferns ditch their PUMA sponsorship.

It’s an awful look to see the Silver Ferns wearing the PUMA symbol on their uniforms while the company helps to promote acceptance of the oppression of Palestinians.

Earlier this week we wrote to Netball New Zealand Chief Executive Jennie Wylie but at the time of writing this release we have not had any response.