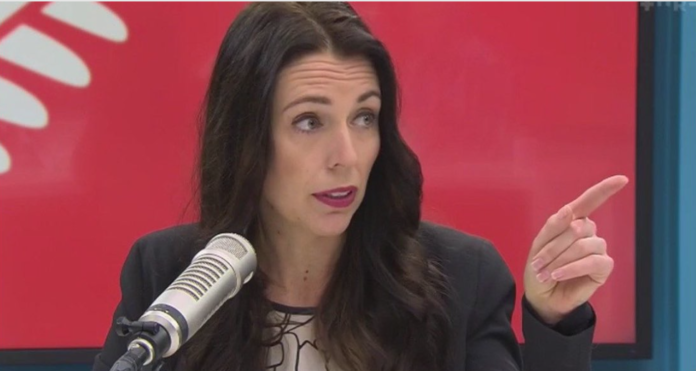 There have been a couple of disturbing recent revelations by Radio NZ.

Firstly, that six of the ten biggest private landowners in NZ are foreign-owned forestry companies (the forestry sector is nearly 75% foreign-owned).

Secondly, that since the Coalition government came to office in 2017, the Overseas Investment Office (OIO) has approved more than $2.3 billion of forestry-related land sales.

Even this is not enough for the Government – it has just been made public that Ministers Eugenie Sage and David Clark have given Japanese forestry transnational giant Pan Pac Forest Products an exemption from having to apply to the OIO to buy land until 2022.

This sets a very dangerous precedent.

The whole forestry shemozzle is a perfect example of Rogernomics coming back to bite Labour on the bum.

Jacinda wants NZ to plant a billion trees (to create a carbon sink as NZ’s major response to climate change).

This is reinventing the wheel because, until the 1984-90 Rogernomics government (and the 1990-99 National government), NZ had a massive, world-leading, State-owned forestry estate which had been built up over generations.

All gone, flogged off to transnational corporations and other foreign owners as part of the privatisation mania of that era (error, more accurately).

If that short-sighted, smash and grab ideology had not prevailed, Jacinda would have inherited her billion publicly-owned trees on Day One.

Forestry (specifically pinus radiata plantation monoculture) was all the rage in the 90s. Remember the Wall of Wood? It was another boom and bust story, with no processing to speak of, simply the bulk export of unprocessed logs for the profit of foreign owners.

And in its wake, the newly-privatised forestry sector garnered the reputation as the most dangerous sector for its sub-contracted workers, with deaths and injuries far too common. Not to mention the damage caused by clearfelling. All a legacy of a race to the bottom mentality.

Once that boom was over some forests were ripped out to be replaced by dairy farms (which became the next goldrush). Now the process is being reversed, as an increasing amount of farm land is being bought up and replaced by forests, causing a growing rural backlash in the process.

There’s something missing from this whole story – any glimmer of a State-owned, publicly-owned, forestry industry.

If climate change is our “nuclear free moment”, as Jacinda has labelled it, and trees are going to her Government’s Big Idea to fix it, why is that vital response being contracted out to foreign-owned forestry transnational corporations (some of whom have very dodgy records) and their pinus radiata plantation monoculture?

Where is the evidence of any kind of planning (other than hoping that the foreign owners will take care of it)?

Where is the evidence of a large scale processing industry to take advantage of all this timber?

Where is the evidence of any kind of tree species diversity in these forests? Pinus radiata monoculture was the poster boy of the 90s’ boom. What lessons have been learned from that?

We had our own huge and well-established forestry industry once. It was given away by the ideologically blind for the benefit of private and foreign profit.

The State needs to play a much more hands on role in this industry that has suddenly been thrust front and centre into the limelight.

All it is doing is relying on the tried and failed nostrum of The Market (aided by a goodly dose of corporate welfare to sweeten the deal for the forestry transnationals).