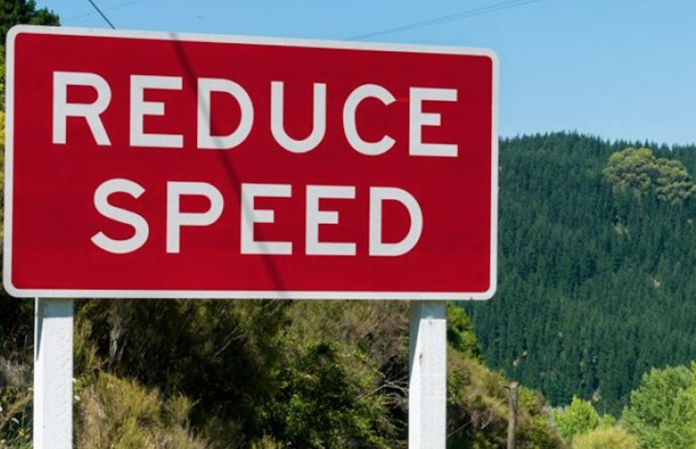 In the Vision Zero approach to road safety, encompassed improvements in each of these areas;

CEAC agrees all contribute to a safer road system and reduce the number of deaths and serious injuries.

The speed reductions on many single lane each way roads will definitively be made more safe here, and we note Road transport trucking spokesperson Nick Leggett is showing opposition to lower speeds he should be considering the safety of other road users and the cost of their loss of life to our economy as well as our loss of well-being also.

NZTA has set each road death at $4.3 Million dollars for each life lost.

While many Auckland and other regional rural roads are not suited for high speeds, such as 100kms, they are also not engineered in a way to naturally encourage drivers to slow down.

This has resulted in a much higher crash risk route sites we have seen resulting in levels of fatalities and serious injuries that are disproportionate to the volumes of traffic on single lane routes.

Our advice to Nick Leggett is to set their goal to “Road transport industry fund” their own multi-lane ‘truck routes’ around NZ so they can control their own speeds.