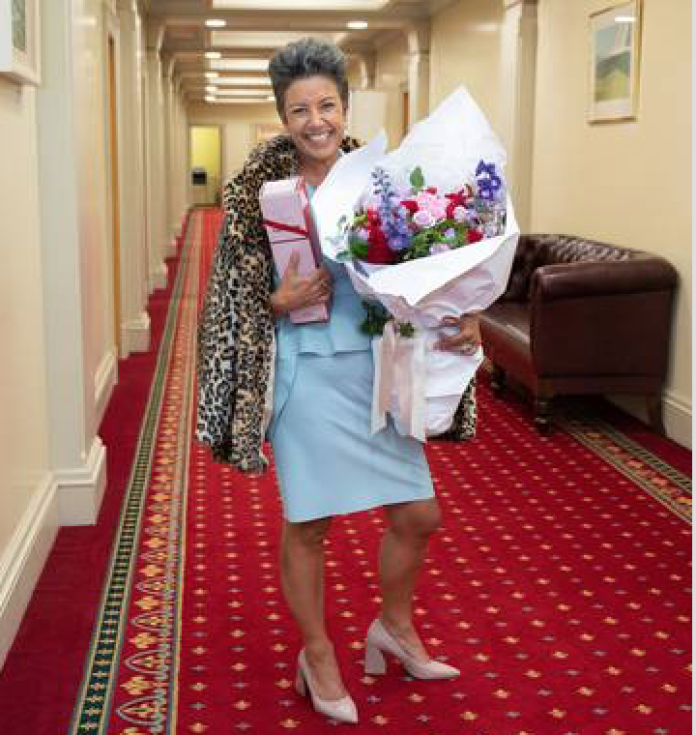 The sleepy hobbits of muddle Nu Zilind have a low imagination horizon anti intellectualism combined with an economic privilege based on exploitation of confiscated indigenous resources where ignorance & malice are celebrated by the rural volk while middle class Nu Zilind attention is engulfed between school rankings & property speculation.

For the sleepy hobbits, there are only 3 true heroes to ever worship in Nu Zilind.

2: A rich businessman who enters politics because he’s ‘not doing it for the money’.

3: A fat person who becomes skinny.

This last one is met with a mix of wonder bordering on the belief in the supernatural, because being fat carries more judgment than arriving at work in KKK robes with a burning cross.

Paula Bennett’s weight transformation is met with the type of amazement primitive neanderthals viewed eclipses and cements her popularity and power with National like nothing else.

Paula is being used with enormous effectiveness on the cannabis debate and is expected to hold the line for conservative voters no matter what the evidence is. If people want to see the referendum pass, they are going to have to get into a debate with Paula and know their stuff because she is a master of anti-intellectual judo.

If Paula can defeat the cannabis referendum with her disinformation campaign, her position as Deputy inside National is guaranteed for life.