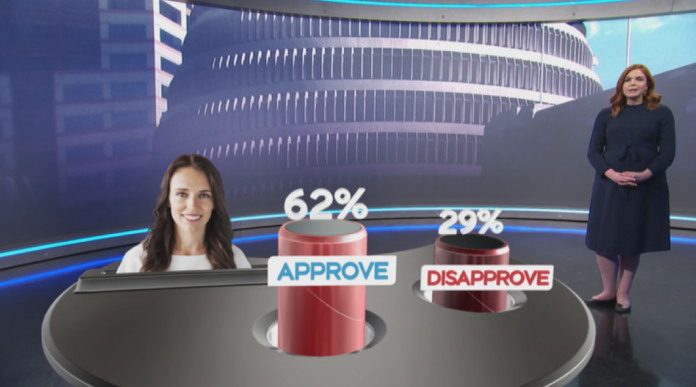 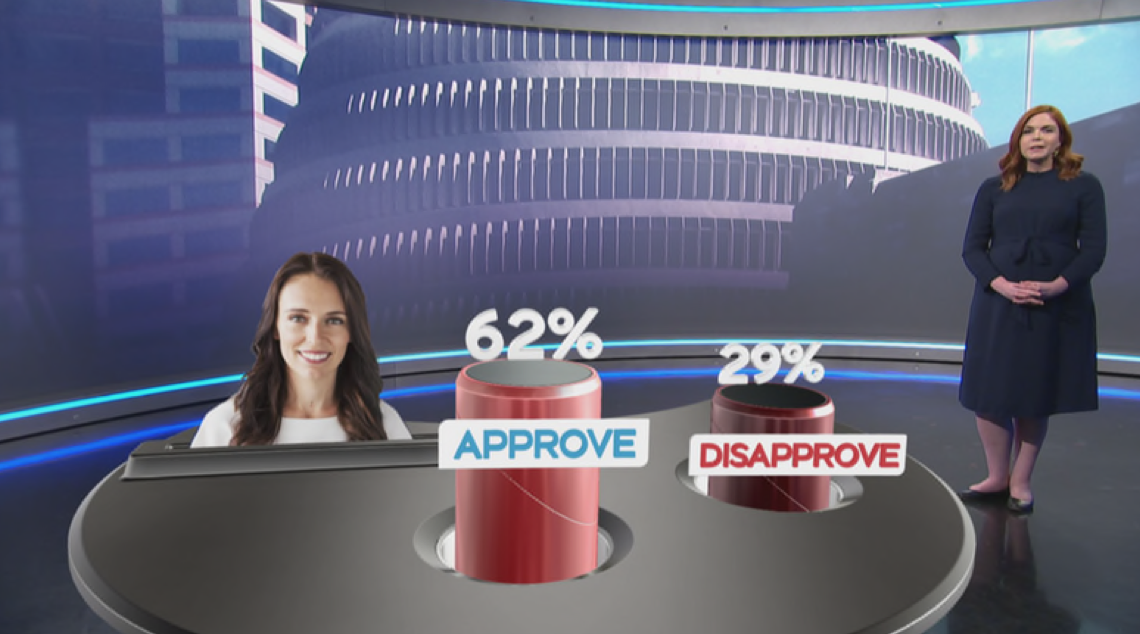 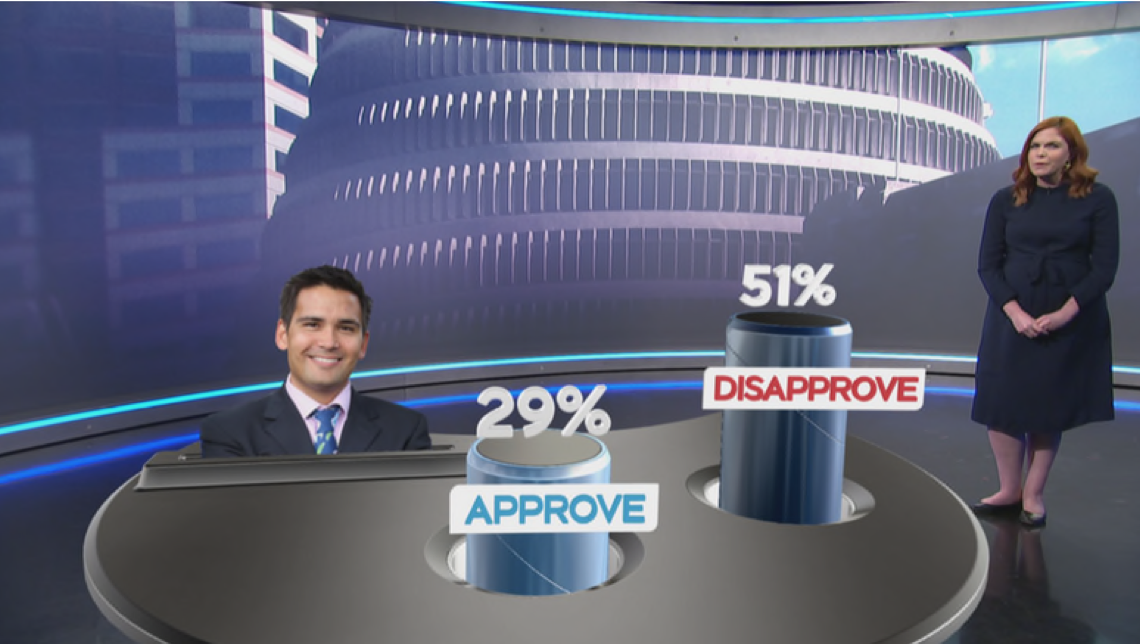 …Bridges has had to be a dick to get media oxygen and that’s helped National but has burnt him. Over 51% disapprove of the job he’s doing, and remember this poll was taken as false accusations that Jacinda Ardern not only knew about a sexual assault but that she covered it up as well.

If you can’t lift your approval ratings against someone accused of covering up sex crimes, you need to have a moment of reflection about life choices.

This is why Simon’s social media war is so crucial to the 2020 election campaign.

National will adopt the exact same tactics. Their social media campaign will target white male nonvoters with cleverly coded sexist memes like #PartTimePM and the sense that the last election was stolen somehow.

People may disapprove of the job Simon is doing, but he can lead National to victory by using social media to inject resentment into politics via micro-targeted Facebook adverts.

2020 is going to be the Facebook election and it will play to our worst angels.