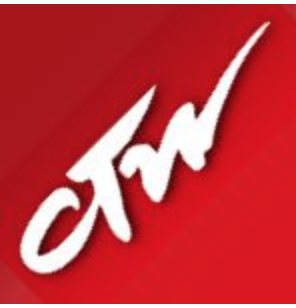 The 4 yearly elections for the Council of Trade Unions officers occurred today in Wellington.

Successfully elected by the 27 unions affiliated to the CTU were –

– National Secretary and Treasurer, Melissa Ansell-Bridges was elected to replace Sam Huggard, (who did not stand for re-election).

New CTU National Secretary and Treasurer Melissa Ansell-Bridges comes to the CTU from her previous role of Director of Equity New Zealand where she had worked since 2016. As the Director of a small union, she oversaw all areas of the union’s operations. Ansell-Bridges has been a member of the Film Industry Working Group where she has successfully advocated to secure the right for contractors in the screen industry to be able to collectively bargain for minimum terms and conditions. She holds a BA/LLB(Hons) with majors in Politics and Sociology.

Ansell-Bridges believes deeply in the power of working people to come together to create social change, “Working people and their unions have the ability to make New Zealand a better place at work and also more broadly within society as well. The power of collective action; what can be achieved when we work together, is a deep motivator for me.”