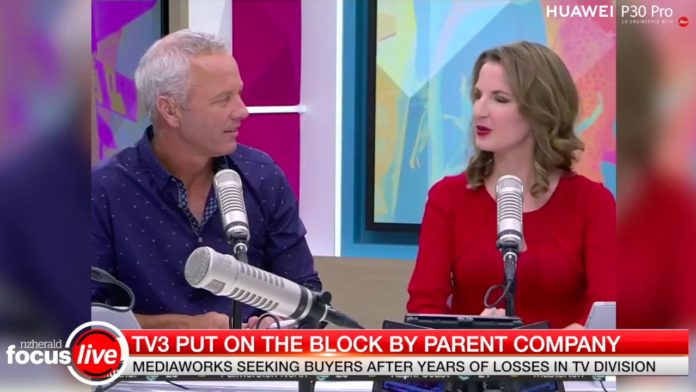 News that Mediaworks’ vulture fund owners are prepared to amputate their TV arm by Christmas if a buyer isn’t found should be taken seriously.

NZ media have always found living by the market difficult because our population size is too small to successfully keep the advertising dollars going, it has always required state assistance.

This weakness has been exacerbated by a deregulated fractured media market that has allowed profit over fourth estate responsibilities to triumph and duopolies emerge. The market dynamics of vulture funds buying media using debt just to strip the asset and sell it hasn’t helped either.

TVNZ that is and isn’t a public broadcaster is a major issue as well. Backed by a Government that will always bail them out, they have all the benefits of protection with none of those benefits handed to viewers. TVNZ is protected from the market yet the market intrudes into the viewers world via never ending adverts on the channel.

TV3 is a cultural treasure and it would be wrong to allow it to fail because of a warped market. Claims that free to air TV is some sort of ancient relic akin to blockbuster ignores radio technology that is still here and still powerful.

Sure there is much to be desired with the pitiful content TV3 offers up, but it’s still an infrastructure worth saving.

The Government have to get off their arses, show some initiate and come up with some clever blue sky thinking here.

TV One SHOULD be advert free, so increase government spending so that it can be, which will allow that advertising dollar to flow TV3’s way.

Facebook and Google should face a ‘journalism’ tax that is ring fenced and plunged back into national broadcasters.

Lord of the Rings screen grant could be precious for Amazon

Amazon and its billionaire founder Jeff Bezos could receive a subsidy worth more than $300 million from Kiwi taxpayers for producing the Lord of the Rings television series here, the ACT Party says.