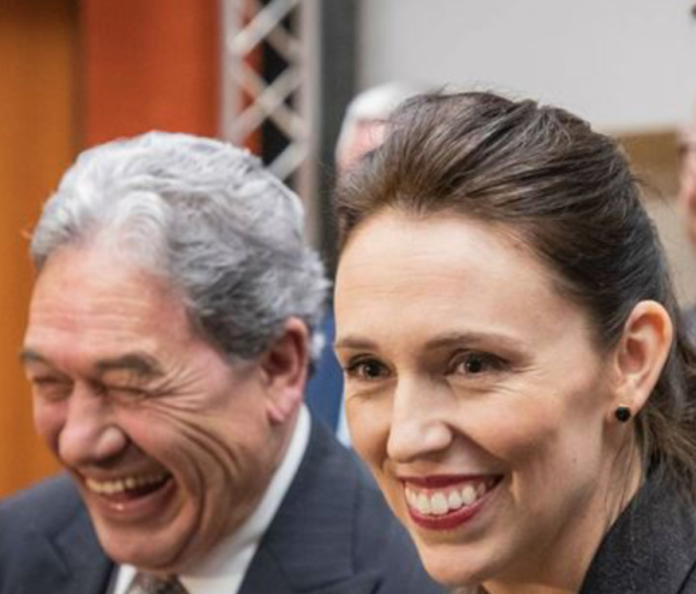 Winston’s power has always been as kingmaker, but can he carry that off if the electorate all believe he will side with Labour?

At 4% they are out, but NZ First always underpolls so they are almost assured of getting over 5%, but cutting a deal with Labour before the election would surprise voters, lock in loyalty around Winston, promote some big vision ideas and convince voters that NZ First will be the effective brake-peddle to the Governments more cosmopolitan inclinations.

If Labour stood aside their candidate in Northland allowing Jones to run, NZ First gain an electorate in the very provinces they need to build into for the future.

Imagine Winston and Jacinda jointly announcing the decision and taking back the agenda with a joint promise on a big vision project if re-elected.

Simon Bridges will be getting counselled to dump Winston altogether pre-election, a pre-emptive move would throw National off balance.