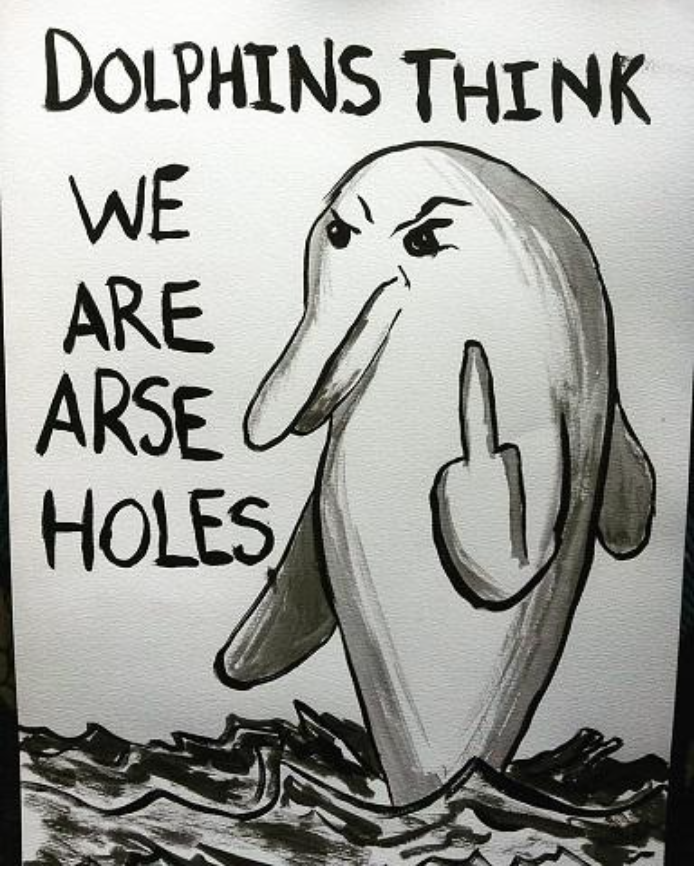 So let me start you off with a graph, because we ALL love graphs don’t we?

The left side is how plastic production has been tracking over the past 40 years and the right is where the oil industry is aiming to go. Now let me just lay out a few numbers – because it’s inferred that we ALL love numbers if we enjoy a finely formed graph. (I’ve found a new relief in them to help me understand my angst, which turns out NOT to just be “all in my head”).

I know that’s pretty harsh, so don’t get me wrong. Doing all of those things: making more conscious consumer choices, supporting businesses with environmental impact statements that are more than green-wash and aiming for personal zero waste are all the ‘right things’ to do. We do indeed need this attitudinal change in order to create a more sane and more healthy society.

But we also have to get real. The very “inconvenient truth” is that – without some serious pushback – this tsunami of plastic is coming into the system and our environment whether you personally use it or not. One thing is certain – you can bet the oil industry will be spending many millions in finding and creating new markets for this stuff just as they have over these past few decades – successfully.

So what’s the point of me filling you with all this positivity? Well, if you’re positively pissed off and if you’re starting to think that maybe, just maybe, this plastic thing isn’t really a consumer choice/consumer recycle issue like we’ve been trained to think – then writing this has been worth the hour or so. Because it’s not. It’s largely a political issue.

Government has the power to ban, to intervene, to regulate, to incentivise, to tax, apply tariffs, to act swiftly and – if they choose – put very serious environmental issues ahead of economics (please oh please!!).

Our part is to accept what we already know: our lifestyles need to change – radically.  The problem is we are trapped in a system that makes hypocrites out of all of us just by virtue of being in it, like a climate activist taking a car to a protest because there’s no decent public transport available. So essentially, large-scale change in the system around us is required, which we would then adjust to, just as we changed our behaviour easily when single-use plastic bags were banned simply because they just weren’t there, right? Look around your supermarket next time with fresh eyes and you will notice many of the products there wouldn’t even be possible without plastics. Make a note of them – they’re what you might have to do without in order to get single-use plastics out of the system…Things like vacuum packed individual corn cobs and premixed salads with that convenient sachet of dressing (but they make BBQs soooo easy!).

Right now the current Government is doing more than many before them – currently looking to enact the product stewardship powers in the Waste Minimisation Act including across many categories of packaging. It’s a very, very positive move – but, unfortunately we need even more, and quickly. Things like bans across wide categories of single-use plastics, a plastic tax (on virgin plastic and imported packaging), massive investment in nationwide recycling plants and financial incentives/disincentives to business to change what they use and how they design their products.

So if you feel motivated, feel free to join me at a little campaign I’ve started called “plastic2parliament” where myself and other annoyed people are trying to shift the conversation off of consumer choice and onto the producers by mailing the plastic problem directly to MPs via Freepost every Monday from now till….I don’t know when…We’re asking for those changes and some urgency because we are already drowning.

It’s a simple idea and more fun than a petition. With enough people onboard, I’m pretty sure it could be very effective indeed (and besides – what else are you going to do with that sh*t? Throw it in the red bin?).

Wade Bishop is a white, middle-aged, middle-class ‘western’, male system-hypocrite who has reaped the benefits of an economic model designed to reward excess and greed at the expense of the planet and people. He believes we need fundamental system change and is ok about losing some of those benefits.