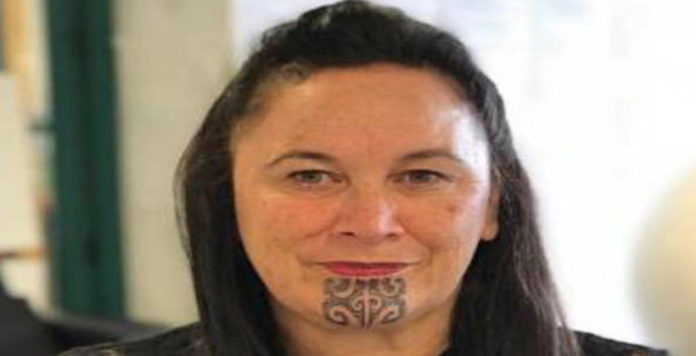 The Māori Party have selected the exceptionally talented Debbie Ngarewa-Packer as their candidate in the very vulnerable seat of Te Tai Hauāuru and it represents the biggest threat to Jacinda’s dreams for a second term than any other political challenge.

Jacinda’s heroic 2017 win owed itself to the incredible excitement her campaign generated amongst the Māori electorate. Frustrated with getting no where via the Māori Party sitting at the table with National, the promise of transformative politics and kindness saw all Māori electorates swing to Labour alongside a large lift in the general seats where Māori who weren’t enrolled on the Māori roll party voted Labour.

That hope has soured since the election.

The lack of budgetary traction Grant Robertson has given the Māori Caucus to create large symbolic and identifiable wins for Māori has protected Labour from attacks of Māori favouritism but has blunted any real policy to sell Māori.

After seeing the Māori voice removed from Mental Health reforms, the horror of Oranga Tamariki and the ongoing bias inside our health, education and justice system, the growing argument that Māori need a seperate political voice outside of a main Party has been building and the Māori Party intend to capitalise upon that.

A rejection of Labour by Māori voters in favour of the Māori Party could open up a pathway for National to regain power, especially as Labour only hold Te Tai Hauāuru with 1039 votes.

Labour need to show Māori that they have gotten something from trusting Jacinda. Here are 3 ideas.

Large budget increase for Māori Media – From Māori TV to Māori political shows on mainstream to the small independent Māori radio stations, Māori Media have had no increase in funding for decades, a large injection of funds would get an enormous amount of attention by those outlets.

Parihaka Day becomes a National holiday – symbolic and powerful gesture that will cement into place an important cultural identity for Māori and wider NZ.

With barely 12 months till the next election, Labour don’t have the time to unpick the collective injustices visited upon Māori, but they can promote some big symbolic visions. Labour have got to give their Māori caucus something to campaign on or else dissatisfaction amongst Māori voters will turn them to the Māori Party and enable National a chance to return to power