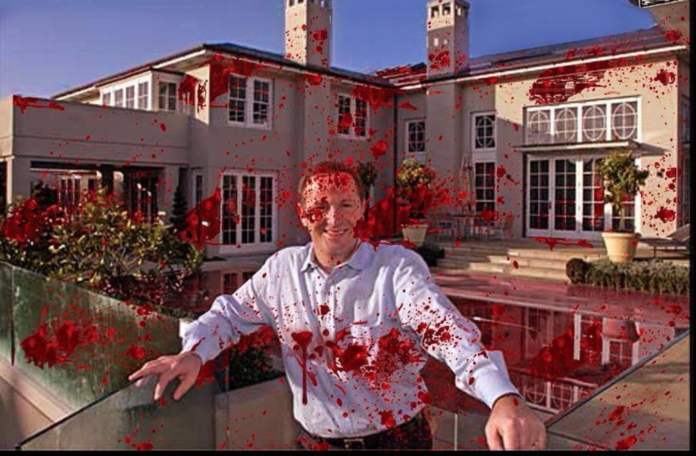 Just consider the ludicrous things we are being asked to believe in the NZDF war crime white wash.

That a report confirming casualties during an SAS revenge attack secretly sits inside an NZDF safe only to magically appear one week before the current inquiry.

That the NZDF had an Officer ‘glance’ at the report, misread the report and falsely claim the report exonerates the NZDF.

This lie is then repeated for years.

BUT IT’S NOT A COVER UP.

This is the best the NZDF have to explain how 21 Afghan civilians came to be killed and wounded?

This is either grotesque incompetence, despicable corruption or both.

Why does anyone believe what the NZDF has to say? They’ve spent years lying to NZ, they attempted to smear Jon Stephenson and they were outed last week using the SIS to illegally spy on Nicky Hager.

John Key personally signed off on this fiasco, he must be held accountable for it!

At some point the media needs to start decrying our lying war crime NZDF.

At some point right?