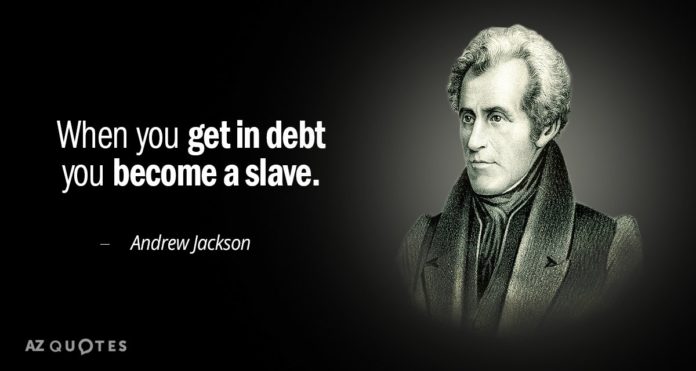 The neoliberal welfare state in New Zealand is designed to be as punitive as possible so as to frighten the beneficiary from even daring to ask for help in the first place.

On top of the draconian measures used to punish, on top of using desperation, hunger and poverty as tools for compliance, on top of mass surveillance powers used to constantly spy on the lives of the most vulnerable, one of the favourite weapons of choice by the sadists that run WINZ is the punishment of ‘over payments’.

WINZ staff punish beneficiaries with over payments by never being upfront about what the relationship equation is and so a specialised panty sniffing team of bureaucrats are constantly trawling beneficiary social media to catch them out in relationships. Once the panty sniffer team suspect a beneficiary is in a relationship, the beneficiary is then designated to have breached the rules and have been ‘over paid’.

And how much is that over payment?

Exclusive: Taxpayers $1 billion out of pocket because of overpayments to beneficiaries

The real horror here is that WINZ see that debt as an asset and keep it in the books as an asset. The malevolence to catch beneficiaries out in relationships so that WINZ can punish beneficiaries with punitive over payment fees is purposeful, it isn’t a mistake, just as the demands to work and then punish them for getting extra money is.

The entire system is constructed to be as painful as possible to force the poor to stay away from the WINZ Office altogether.

The toxic culture that taints all WINZ workers is driven partly by totally inappropriate people being selected to work there and partly due to the high level burn out of staff who begin to hate the beneficiaries as much as the beneficiaries hate them.

WINZ has created a generation of debt slaves who will never be able to pay off the debt they owe the State, and as far as the State is concerned, debt slaves for life is perfectly acceptable.

This is who we are now, this is what we are.