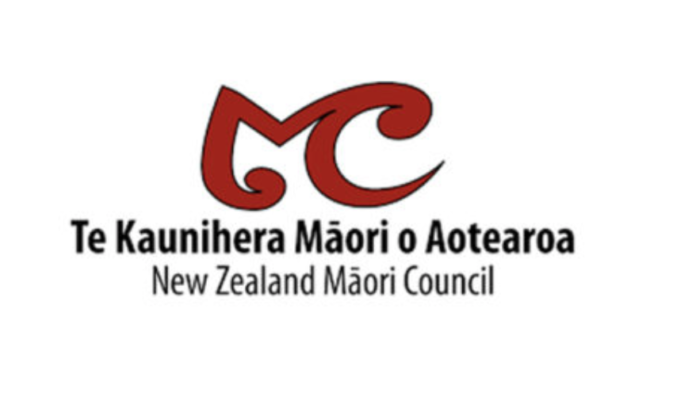 The second phase of the nation’s largest Waitangi Tribunal claim gets under way and the New Zealand Maori Council has cautioned the Crown that Maori must play a significant leadership role in how the hearings get under way. Called Wai 2575 Health Claim, phase two will look at mental health and addictions, aging and disabilities. Matthew Tukaki, Executive Director of the New Zealand Maori Council, who will be present at the hearings in Wellington today, has said that the first focus must be around mental health and suicide prevention as there is no current evidence that the announcements made by the Government in the last few weeks will bear fruit:

“I have come to the conclusion that when it comes to first nations peoples, Indigenous people, Maori people, that what impacts and affects us is different and the solutions needed must be led by us for us. My knowledge and experience tells me that the Crowns response to suicide and mental health issues related to this Inquiry is not backed up by the facts at hand. While I accept that work is underway there is no guarantee that the work will bear fruit in respect of Maori when it comes to bringing the rate of suicide down or a reduction in the numbers of Maori seeking assistance and support from the mental health system.” Said Tukaki

“There is also no evidence underpinning the Governments response by way of the Mental Health and Addictions Inquiry nor the recently released data from the Chief Coroner. To be clear there is no dedicated mental health or suicide prevention strategy that has been developed by the Crown, nor is there a specific nor is there a dedicated strategy or plan when it comes to the development of a workforce to response, investment strategy to support the capacity and capability of community or services organisations to respond and so on.” Said Tukaki

“In addition, there has been no legislative agenda that has been developed to move the recently released office of suicide prevention or the mental health commission into stand alone and independent organisations. Underpinning all of this is the fact that there is no evidence based or evaluation framework that has been built to provide the necessary credibility to reforms of this nature. In relation to Maori I hold firm tot the view that because of all of this the reforms are more likely to fail or have a minimal impact unless we, as a people, are able to build, drive, govern and deliver the structures necessary to ensure more of our whanau and people live longer and healthier lives.” Said Tukaki

“At the end of the day we certainly are seeking to work with the Crown but this Waitangi Tribunal claim must continue with the view that in case the Government has got it wrong we still need to build a plan.” Said Tukaki

Tukaki has also demanded that Maori as they age and Maori living with physical and intellectual disability must also have their voices heard.

The hearings begin today and will continue with hundreds of submissions from organisations and individuals. Matthew Tukaki is also the former Chair of Suicide Prevention Australia and the National Coalition of Suicide Prevention. He is also the author of the Maori Councils new strategy called Manaaki Pakeke, a focus on Maori living with a disability and those who are aging.