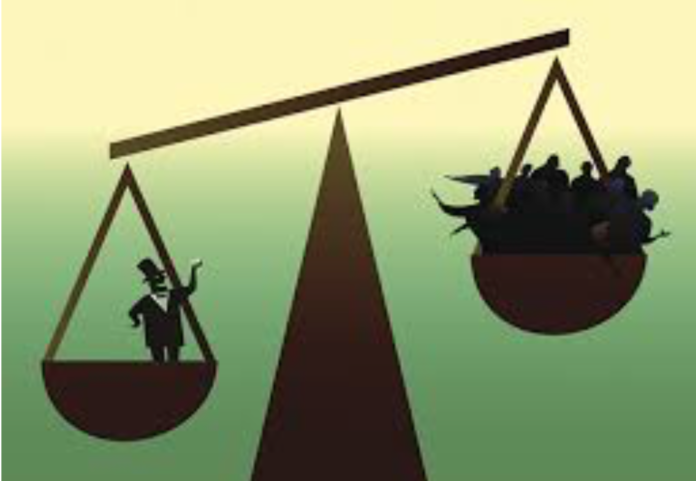 Can anyone really be surprised that a University Student lay dead in their room for a month while the Australian company subcontracted for student ‘welfare’ chased the father for costs?

Can anyone really be surprised that NZTA just got busted spinelessly acquiescing for transport interests over the safety of New Zealanders?

A public university and a public agency, two symptoms within our public service of the same disease.

NZ is free market uber allas. We vote with lust for the neoliberal profit-before-any-other-consideration model yet pretend to act shocked when that cultural mindset gets exposed for the ruthless obscenity that it is.

NZTA saw their role as giving the roading lobby everything they wanted while compromising the basic road safety of every other road user because the trucking companies profit margins are more important than NZers lives while the Australian company subcontracted out by the money grubbing University of Canterbury to look after the ‘welfare’ of their students cared more about chasing the father for fees than checking the student was even alive.

This is what we are now, this is who we are.

The empty values of seeing everyone as a client and not a citizen creates a hierarchy of clients. Those who must be appeased vs those who don’t have the economic clout to demand equal treatment.

As late stage capitalism shudders through its latest heart attack and environmental stroke, the need to reimagine an economy that focuses on the actual welfare of the individual over the profit margin of the public service is needed now more than ever.