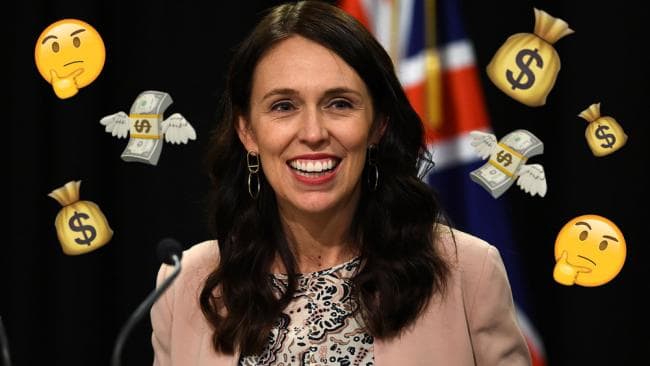 Strip out the one off re-valuation of Kiwirail and the change in how IRD books tax, and you have $4billion in real surplus.

The first problem is the double standards applied to Labour where their surplus is robbing working people while National’s surplus is a strong economy.

The second problem is that you can’t have a 130 000 shortage in affordable homes, record high suicides, 13000 waiting for emergency housing, 295,000 children in poverty and DHB debt exploding to over $400million when you have $4billion in surpluses.

A Labour Government with billion dollar surpluses is like a billionaire socialist – not to be respected or trusted.