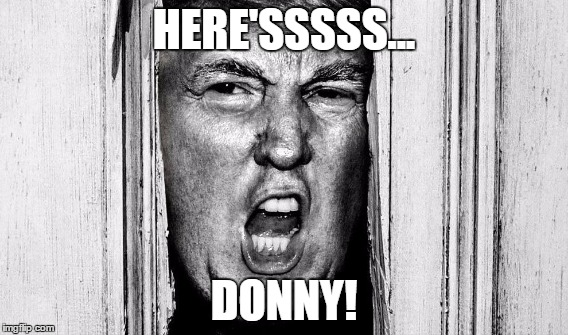 What the fuck just happened?

Trump pulls out of Syria and seemingly green lights Erdoğan’s favourite geographical revenge fantasy to once and for all deal to the Kurds. This was Erdoğan at the UN less than a week ago arguing for a mass invasion of Syria to establish a ‘safe zone’… 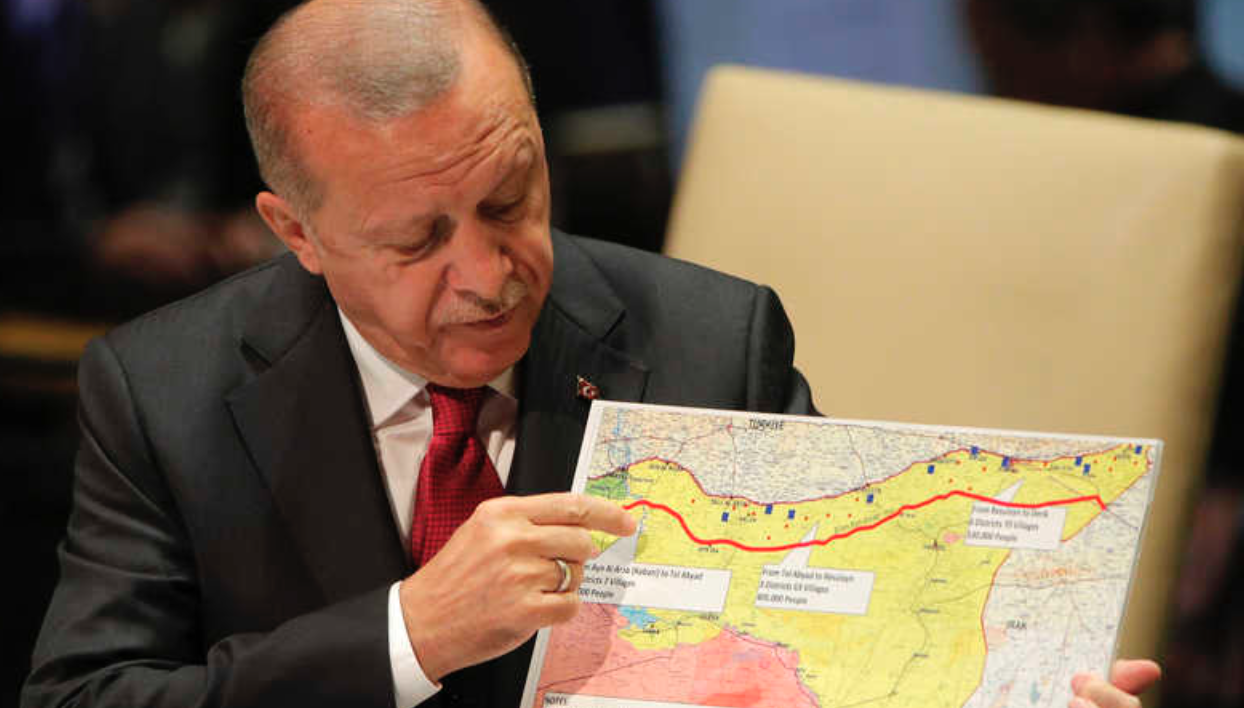 …today we see Turkey invading Syria using this as a model barely days after Trump bewilderingly pulled American troops out.

The Kurds are American allies who helped defeat ISIS, for Trump to dump them after he’s used them is breath taking. This has the real possibility of becoming a massacre of enormous scale and there doesn’t seem to be any reason why.

At this stage, based on the transactional nature of Trump, you almost get the feeling Erdoğan has found the dirt on Biden and handed it to Trump in return for the freedom to butcher as many Kurds as he can.

Trump is either remarkably ignorant of the geopolitics here or he is nakedly corrupt and is getting some type of unseen quid pro quo out of Erdoğan.

With ‘allies’ like Trump, who the Christ needs ISIS?