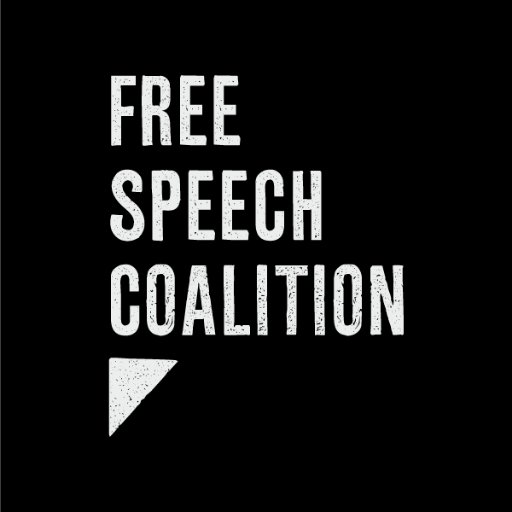 The High Court determined that the Council’s decision was not ‘governmental’ in nature as no ‘public power’ was being exercised by RFA and the venue was not owned directly by the Council.

“This was a missed opportunity for the Court to deal with the substantive issue: whether the ‘thugs veto’ will be tolerated as a legitimate means of censoring speech,” says spokesperson for the Free Speech Coalition Dr David Cumin

“Our argument was that threats to health and safety to don’t provide a trump card for managers of publicly owned venues to pull the plug on controversial events. But the Court didn’t even look at the substantive question.”

“Regional Facilities Auckland receives tens of millions of dollars of ratepayer money every year to run the venues for the public good, yet the High Court said no public law or human rights duties apples. That cannot be right and it sets a dangerous precedent for Councils to get around the Bill of Rights Act. We need to challenge it. Public bodies should not be allowed to discriminate on the viewpoint of the speakers or the listeners or use weak threats as an excuse without taking into account our fundamental rights enshrined in law.”

“New Zealanders who believe that politicians and officials should not be allowed to dictate who we can and cannot hear from at publicly-owned venues helped get us this far and we need your support again to appeal. We are seeking judicial support for free speech against the hecklers who threaten protest and violence to force timid officials to pull the plug on events and shut down debate.”

“To fight for free speech over the thug’s veto, we’ll go to the Supreme Court if we need to.”

Donations to the appeal fund can be made at www.freespeechcoalition.nz/donate