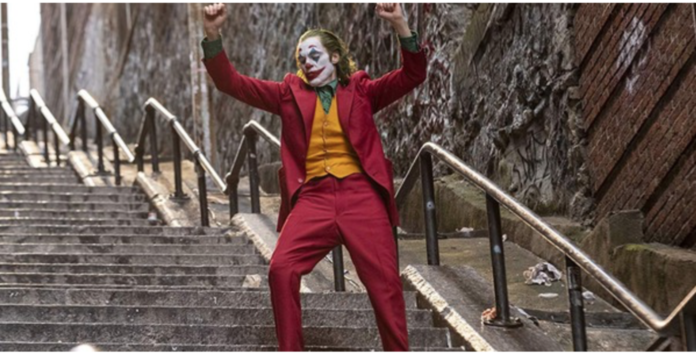 Simon Bridges has given us a glimpse of what National will lead with into the 2020 election. It’s right wing economic mythology mixed with demonisation of those on welfare combined with tough on crime Police state bullshit.

National are going full blown redneck arsehole for Election 2020, and have no intention of being polite about it.

Massive deregulation, bashing the shit out of beneficiaries and a vast ramping up of Police powers to ‘smash da gangs’ are all hilariously counter productive, but few ever lost an election when appealing so nakedly to the low horizon imagination of NZs most angry and petty voters. 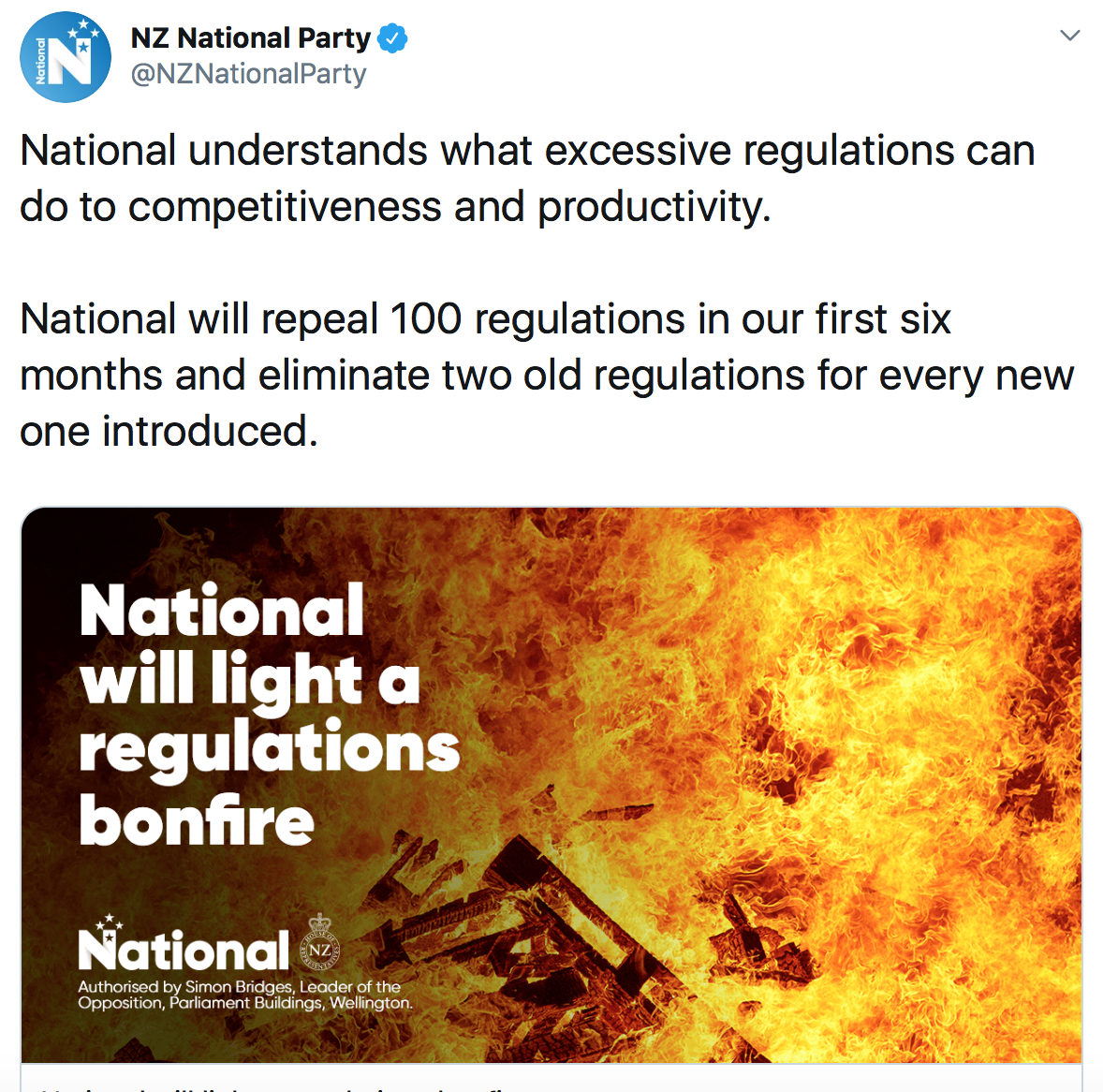 This myth that we have too much regulation is exactly that, a myth! The Rules Reduction Taskforce looked at this when National were last in power and concluded…

It was a surprise to us to find out that a number of the loopy rules are in fact just myths. They are misinterpretations and misunderstandings that have been repeated so often that they have taken on the status of facts. We heard many examples where people are not clear about what they need to do and why. Myths fill the gap when clear information is hard to find. We highlight these myths in this report along with the loopy rules that need to be changed or removed. We discovered that loopy rules are difficult to get rid of because they’re part of a wider system, because a focus on the customer is absent, or because of the interests of experts or the fears of their administrators. What’s clear is they thrive when rule makers fail to take responsibility for them.

…National are lying about the over regulation of NZ and they know it!

Bashing the dirty filthy bennies with punitive punishments and draconian penalties on welfare that is already a pittance is a conscious decision to use hunger, desperation and poverty as self regulating tools for the vulnerable.

Who the Christ holds that ‘welfare’ system up with any pride?

National have no intention of helping those on welfare, they want to beat them up so badly that people are too frightened to go to WINZ in the first place and by making them suffer, pick up the older more sadistic spectrum of the electorate who yearn for the days of legal rape in marriage, public executions and silent children. 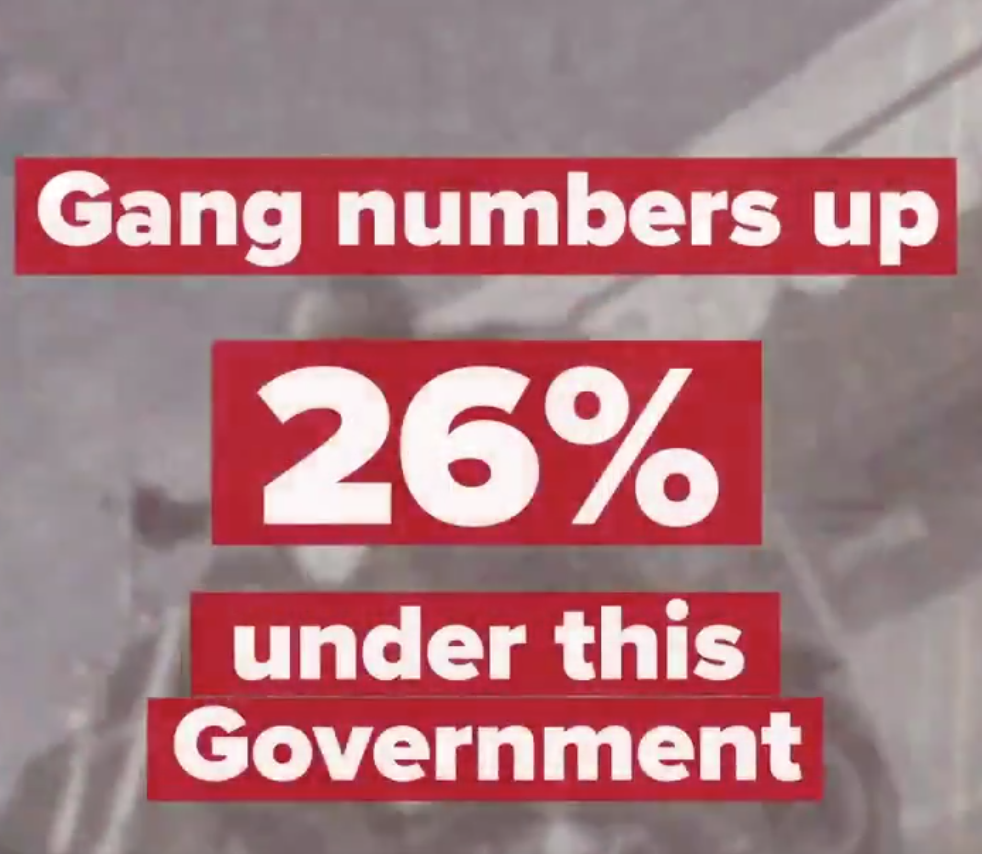 The get tough on gangs crack down will see a ramping up of Police powers that will have zero oversight, longer, harsher sentences and counter productive legislation that will lock people into gangs rather than provide means to move beyond them.

National intend to appeal to misplaced anger, resentment and fear as their main election platform. If we fall for the lesser angels of our nature and vote this in, the results will explode as more homelessness and deeper entrenched poverty.

It’s the kind of bile politics that makes you intellectually throw up a little in your throat.