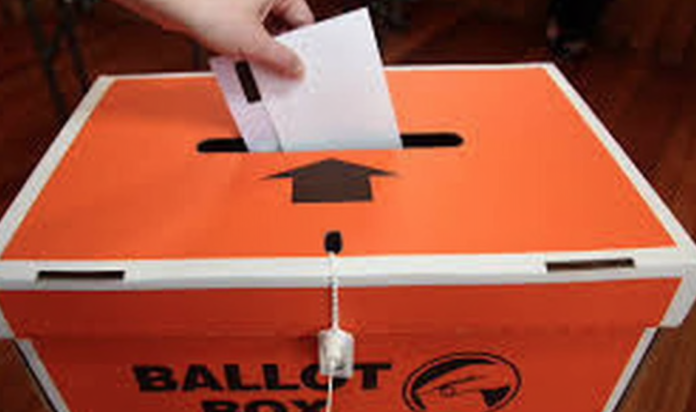 I’ve previously argued Aucklanders are weaponising their apathy and refusing to vote in such huge swathes that 2019 is rapidly becoming one of the worst turn outs in Auckland political history.

If Tamihere wins, this will be why.

Here’s what the early Auckland Mayoralty returns look like compared with the last 3 elections at the same stage in the election:

Yesterday raised the hope that Aucklanders were finally engaging and saw a jump in per day returns, but this blip looks to have been more about weekend posts clearing than a new trend of engagement.

At this level we will be lucky if 30% of Aucklanders bother to vote. Whoever wins will need to contemplate that reality and why so many see Local Council as a pretence of democracy rather than a tool of it.

Someone in the MSM should be sounding the alarm right about now in terms of this turn out melt down.

UPDATE: Oh look at that, the NZ Herald have caught up.