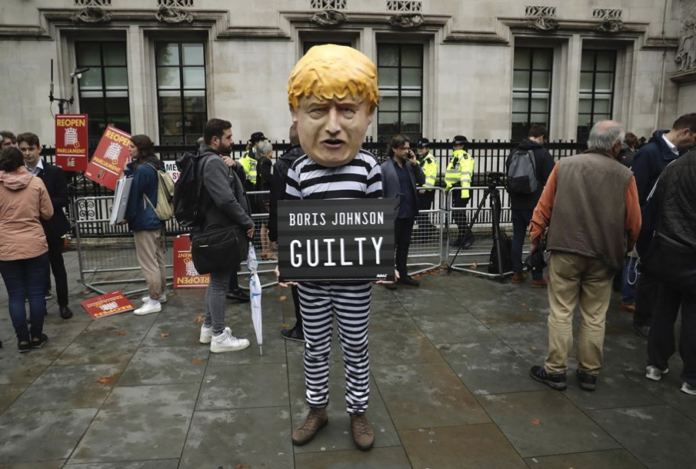 As my loyal readers know (kia ora korua), a recent encounter with a person with settled views of the opposite end of the spectrum to my own in the Rolleston Aquatic Centre left me shaken and disturbed.  My chief concern was this person’s racial politics. Plenty of wars have been fought on the politics of race, most recently, of course, World War Two. In the wake of the Christchurch attacks, it seemed to me particularly disturbing that a casual acquaintance should so vehemently state and defend such views.

The creeping ideology of the Third Reich, which worshipped Aryans and hated, in particular, Jews, but also women, gays, persons with disability and so on, was a guiding principle of Hitler. And don’t forget that the eugenic views that underpinned that ideology had been very active throughout the British Empire for a couple of decades prior to WW2, with New Zealand not exempt. Sir Truby King, that famous founder of the Plunket Society, acted purely out of concern to ensure that the white race reproduced itself.  He often bemoaned that educated white women suffered more pain in childbirth (or perhaps they merely had better means of expressing themselves).

But I digress. This week’s Supreme Court decision in the UK reached back much further than the second world war into British common law to find that Boris Johnson illegally prorogued parliament.  From a legal perspective, it was an elegant and comprehensive decision that invoked the shadows of much older law.

It was clarified that the decision to prorogue parliament was made by the Crown, on the advice of the Privy Council. The Supreme Court noted that any attempt to “alter the law of the land by use of the Crown’s prerogative powers was unlawful”, based on a range of earlier common law decisions dating back to 1611.  In short, it is illegal for the ‘executive’ or ‘Crown’ to remove parliament’s powers for any reason, and especially in times of need where Parliament’s decision-making powers are crucial. As the Court put it: “The government exists because it has the confidence of the House of Commons. It has no democratic legitimacy other than that.”

Invoking 17th century decisions reminds us it is only a few hundred years since England erupted into civil war, executing one King (the rather feckless Charles 1) before eventually restoring the monarchy with Charles 2. That struggle involved the King’s men, the Cavaliers, against Oliver Cromwell’s pro-Parliament forces, the so-called Roundheads.

And just recently, considering the parallels between these groups and the total split between ‘Leavers’ and ‘Remainers’ over Brexit, the similarities have made me wonder whether it is only by civil war that the current differences will be resolved.

There have already been victims, in particular the Labour MP Jo Cox, murdered in 2016 and numerous verbal attacks, death threats and the like towards Labour MPs, especially women.  Boris Johnson, echoing his mate Donald over the Atlantic ditch, has deliberately starting using incendiary language to deepen the cracks that already exist, in order to push through his reforms, or die trying.  And it may be the latter rather than the former, if the escalation he seeks comes to pass.

No matter what happens, the sight of a Prime Minister deliberately using violent and incendiary language to whip up a storm to achieve his anti-democratic goals is a very scary one.  It was brought to the playing field by Donald Trump, but Boris Johnson has used the constitutional weaknesses of the UK to attempt to rip apart the structures of power, to support his goal.  There is little doubt that strong language by a leader incites action by the followers. Meanwhile, in turn he is being investigated for the improper use of funds. These are days of dirty politics indeed, with sex, power and money domination political decision-making.

The conditions for a larger conflagration, for indeed some form of civil war, already exist in the UK, with a decade of austerity for the poor (following on from 30 years or post-Thatcher neo-liberalism), the obscene gathering of wealth by the rich and plenty of talk of privatization of the pillars of society, in particular the bruised but not broken NHS. The situation barely differs from earlier causes of war.

The rise of far right views in contemporary times is shocking; something I never thought I would see in my lifetime, being brought up in the post-war hiatus of internationalism and development.

Several weeks ago, my personal encounter rudely reminded me (as if the Christchurch Mosque attacks did not) that the same contested views seen in the UK, much of Europe and the USA, are present in this peaceful and pleasant land of Aotearoa. We are not immune, even though the voice of reason and not contestation comes from the mouths of our leadership. I hope that we as a nation are protected from the scary and dangerous politics afflicting a bunch of other countries, because I do not see the current situation ending well.