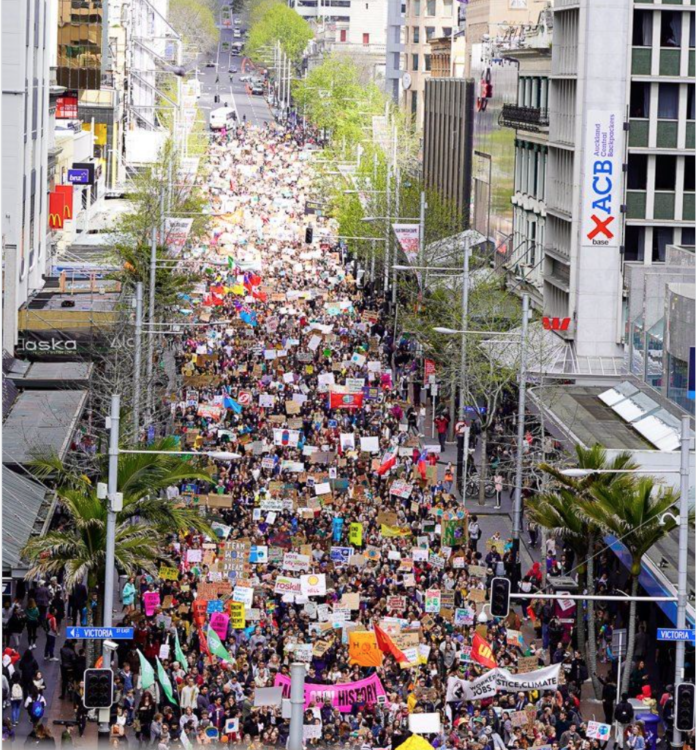 Today proved that New Zealanders are demanding urgent action on the climate crisis, with 3.5% of the population taking the streets.School Strike 4 Climate NZ is so inspired by the 170,000 people who stood together today. Molly Doyle, SS4C NZ comms and content lead says “This proves that change is coming whether our leaders like it or not.” The School Strike 4 Climate NZ movement is committed to mobilising the masses until their demands are met and they see meaningful action to safeguard their future. SS4C NZ assures us that this will definitely not be the last we see of these climate strikers. Elliot Blyth, social media coordinator for SS4C NZ says “There is too much at stake to let this critical moment slip by, as the window of time we have to act on the climate crisis is closing. Ultimately, we must all unite for climate justice.”