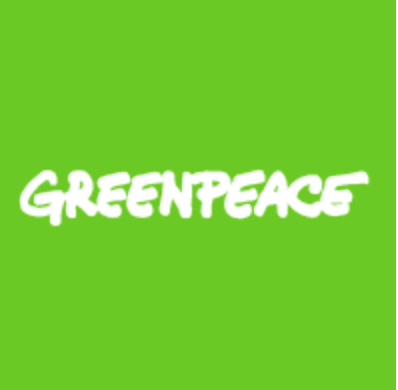 Friday, September 27th: Greenpeace is calling the Government’s announcement to increase the Total Allowable Commercial Catch (TACC) of orange roughy an “insult” to the 30,000 New Zealanders who called for a ban on bottom trawling, and a rejection of the latest ocean science.

An alliance of environmental groups, including Greenpeace, the DSCC and LegaSea, launched a campaign to ban bottom trawling on seamounts (where orange roughy often congregate) in May. 30,000 New Zealanders joined the call to end this destructive practice within a matter of weeks.

Jessica Desmond, oceans campaigner at Greenpeace, says increasing the catch allowance for orange roughy will mean an increase in commercial bottom trawling, something that contradicts the latest warnings from scientists.

“It beggars belief that just one day after an international report highlighted the urgent need to protect ocean ecosystems, our Government announces they will increase the level of demolition in the coming year,” she says.

“We’ve just received the most up-to-date, accurate science on our oceans and the message is clear – we must reduce stresses on them and take a precautionary and ecosystem based approach to fisheries, if we want to save species and avoid the worst of climate change.

“It is utterly absurd that the Government continues to manage fish stocks like orange roughy without considering how the fishing method affects the ecosystem. We’re bulldozing ancient coral and sponge forests to catch these fish, forests that may never recover from such pillage.”

The latest IPCC report on the oceans and cryosphere, released Wednesday night, highlights the vital role oceans play in mitigating climate change, and the need to protect ecosystems for the seas to continue their essential processes.

Desmond says increasing bottom trawling, when the science is clear on what this does to the entire habitat, is irresponsible and shortsighted.

“It’s simply unacceptable that at a time when we’re being told our oceans need protecting more than ever, our Government is increasing the amount of destruction that’s allowed to take place for profit. We’ve already seen orange roughy stocks collapse once, we will see more of this across ocean species if we clear cut the habitats they need to live.”