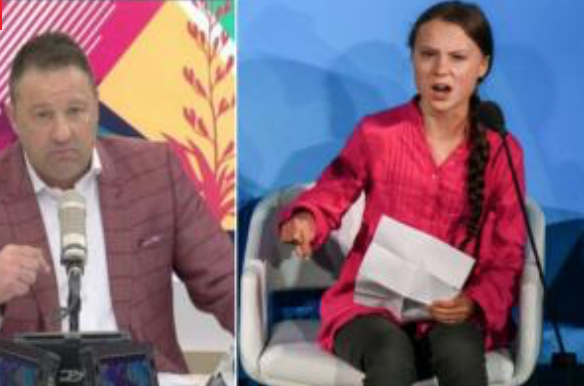 There have been some attempts by other men to explain why Duncan Garner and Mike Hosking hate Greta Thunberg. The NZ Herald even rolled out their travel writer??? to counter Hosking!

Let’s just be honest as to why Garner, Hosking and lots of other white older men are attacking Greta.

This isn’t an argument about science, because the science is settled. Human pollution is super heating the planet at an unprecedented speed and it is far more dangerous and enormous than first thought…

One billion at risk: How climate change is transforming our oceans and mountains

Rising, warming, acidifying oceans and melting ice could be affecting more than a billion people by as soon as 2050, warns a dire, sweeping new climate report.

The UN’s Intergovernmental Panel on Climate Change (IPCC) found how our oceans had effectively stopped the planet from over-heating by sucking up more than 90 per cent of the excess heat in the climate system.

The signs and impacts of global warming are speeding up, the latest science on climate change, published ahead of key UN talks in New York, says.

The data, compiled by the World Meteorological Organization (WMO), says the five-year period from 2014 to 2019 is the warmest on record.

Sea-level rise has accelerated significantly over the same period, as CO2 emissions have hit new highs.

The WMO says carbon-cutting efforts have to be intensified immediately.

…and the far more terrifying truth is that things are actually far worse than this pessimistic outlook because the very conservative IPCC don’t include into their calculations methane release from the oceans or from permafrost thaw in the Arctic. Once those feedback loops kick in, things will be far more destructive.

So why are Garner and Hosking such anti science freaks? Why are they gleefully attacking a 16 year old with Aspergers? Because the truth is that the climate crisis stopped being about science a long time ago, this is a culture war now.

Those who have benefitted from the privileges of big polluting capitalism refuse to agree that the environmentalists have been right all along, even if it means cooking themselves and the planet.

Climate deniers and middle class minimisers are still the battlefront. Radical solutions are rapidly becoming the only solution.

The radical economic, cultural and political change required to adapt to this climate crisis utterly undermines the very privilege that the Garners and Hoskings of this world have enjoyed.

They will gnash their teeth and spit their hate because it is their position of power that will be diminished by the changes required, Mike Hosking accusing anyone else of a fantastic “sense of self-entitlement” has all the irony of Donald Trump judging a modesty competition.

We must avoid their voices dominating the debate by countering it with a clear focus on the science and the truth that science tells us. We can not allow the greatest threat to us as a species be determined by those with the largest platforms projecting their own insecurities, we simply don’t have the luxury for that.

We can’t allow it to be defined by the fragile egos of older white men who refuse to acknowledge that truth. 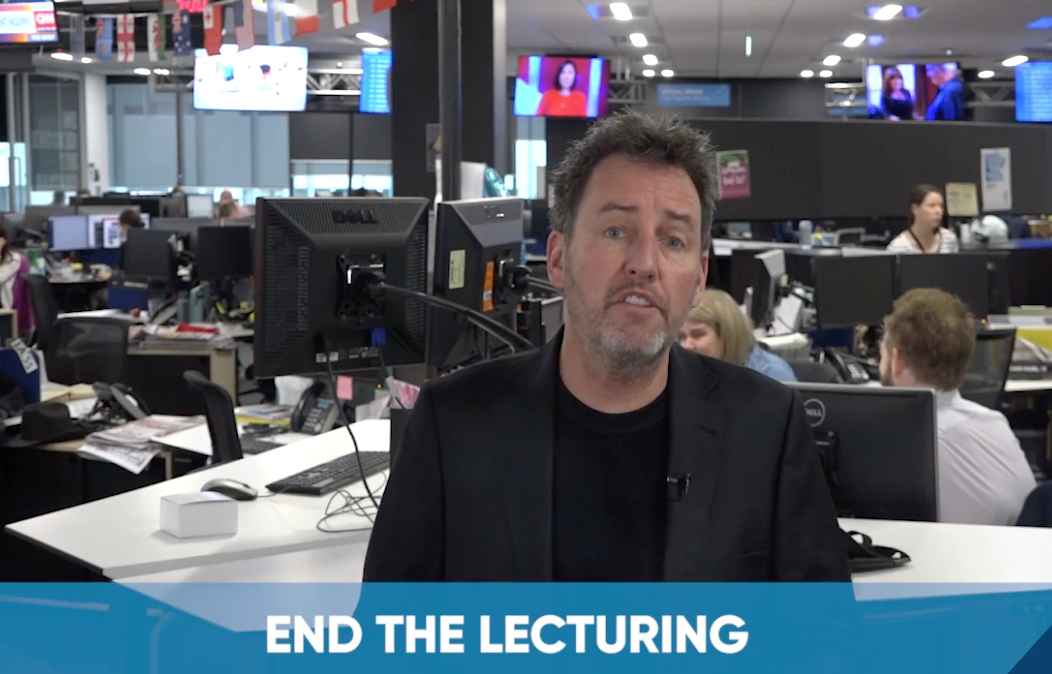