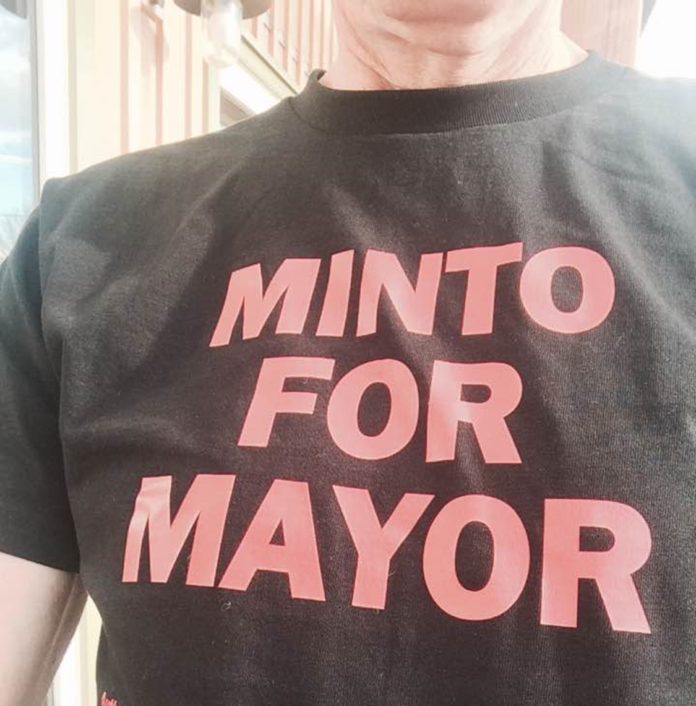 Where is the East of Christchurch today, nine years after the earthquakes?

The East has been left behind, out in the cold while hundreds of millions are being poured into the city centre and other wealthier areas of Christchurch by the government and city council.

On every measure the East has been left to languish – footpaths, roads, cycleways, council rental homes – callous neglect wherever you look.

From Linwood to New Brighton and from Waltham to Burwood – the whole area has been the focus of callous neglect.

We are nine years from the earthquakes and yet some places look like the big shakes happened just last week.

The irony is that the current mayor comes from the East so that should ensure the needs of the East are front and centre – but they are not – they are back and out of sight.

The mayor has been caught out not knowing the state of our council rental housing which she is blaming on other people despite it happening on her watch. 900 council rentals (40%) have no insulation in a city which has double the number of frost days as Dunedin. And week by week more council rental units are being closed because the council refuses to spend a single ratepayer dollar doing them up.

I was told yesterday of another council rental complex slowly being closed down in Addington while the council is pouring millions of ratepayer dollars into the pockets of wealthy property developers in the inner city. $8.5 million has been spent from 2014 to 2018 – an average cash payout of $15,000 for every new high-end apartment they build in the city centre.

There is also plenty of cash to pay the new Chief Executive an additional $100,000 above what was paid as the starting salary for the previous CEO.

There are plenty of ratepayer dollars for the wealthy in the city centre but nine years after the earthquakes just a slow dribble of money to fix footpaths and roads out East.

And nothing is going to change quickly with the current council. Just a few weeks ago the mayor and council signed off on a global settlement for Christchurch which has allowed the government to walk away from paying its promised half of the repairs for roads and footpaths. The settlement leaves the city having to pay about ¾ of the total cost of fixing damage to pipes and horizontal infrastructure.

This $1.2 billion still needed will have to be found over a 30-year timeframe – in other words the repairs of basic infrastructure in the East will still be decades away for many living out East.

The council should, as a matter of urgency, publish a list of streets in Christchurch with a timeframe for their repair – let’s see how long residents in the East are still expected to wait.

I think the East’s support for the mayor has been taken for granted. No matter how badly the East is treated she believes she has your support when it comes to voting. I hope not.

So what is our Minto for Mayor campaign saying we will do differently?

We are saying we will prioritise the rebuilding and refurbishing of council rental housing across the city and get the basic infrastructure in the East of Christchurch fixed as a matter of priority.

Where will the money come from?

At the time of the last election the government gave a $300 million grant to Christchurch to use for the priorities set by the people of Christchurch. What did the mayor do? She set aside $220 million of that fund for a new stadium in the middle of town. We say that’s not the top priority.

We would prioritise roads, footpaths and horizontal infrastructure in the East along with refurbishing and rebuilding council rental housing. It’s as simple as that.

Speaking more generally, local communities across Christchurch, and in the East particularly, must be given more say on liquor outlets, pokie machines, fast foods and loan sharks operating in their areas.

These parasites on poverty stalk the East of Christchurch like vultures preying on the weak and vulnerable.

Local communities must have the right of veto over these activities in their local area.

In part this needs changes in government legislation to transfer power to local communities and in part it needs the council to give much stronger backup to communities fighting these insidious community-destroying activities.

The pokie industry defends itself by saying they fund local community initiatives and therefore they are the good guys. Untrue. Why would we fund community-building initiatives with money made from a community-destroying activity?

We need big positive changes in the East of Christchurch following this election.