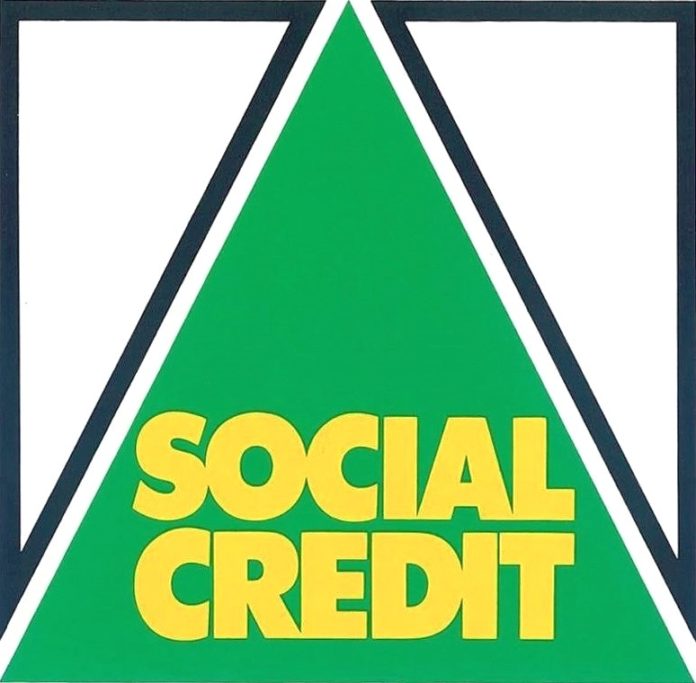 The allocation of money for publicly funded broadcasting for election campaigns should be turned on it’s head according to Massey University professor of communication design Claire Robinson.

At the launch of her book ‘Promises Promises – 80 years of wooing New Zealand voters‘ at the National Library in Wellington last night, Professor Robinson said the committee of parliament that allocates public money to parties for election broadcasting is dominated by National and Labour and they allocate themselves the vast majority of the money.

“Not only do they gift themselves a war chest from public funds but they also have substantial sums donated by big business and wealthy individuals.”

“This confers on them a massive advantage to be able to retain the dominant position they already have in New Zealand’s political landscape.”

Professor Robinson said she thinks the allocation of public broadcasting funds should be turned on its head so that the smaller parties got the funding they needed to provide people with the information on which to base an informed vote.

“New ideas don’t come from the centre where National and Labour reside but from the margins which are the home of the smaller parties.”

In her book she points out that the change to proportional representation came about largely because of public mistrust in the 1978 and 1981 election outcomes in which Social Credit gained 16.1% in 1978 but only one seat, and 20.7% in 1981 but only two seats.

Social Credit, which has been part of New Zealand’s political landscape for 66 years, was the first party to propose a comprehensive environmental policy when it published a 28 page booklet entitled ‘You and Your Environment’ in 1973.

It was also the first party to promote an anti-nuclear position for New Zealand and it campaigned strongly for proportional representation.

Its concept of a national dividend (something the Treasury is already contemplating with the suggestion in its report to the government in May on implementing helicopter money) to replace income lost by the advancement of computerised workplaces and artificial intelligence (driverless taxis, robots as carers, automated factories) may prove to be another of its ideas to be taken up.

Treasury also suggested the Reserve Bank might have to use Quantitative Easing, something that most central banks across the world have done but which New Zealand’s central bank has not done since 1936 when it created credit to fund a massive state house building programme.

The core economic policy of Social Credit is the use of new money from the Reserve Bank for things like building infrastructure and houses, providing more resources for health and education, eradication poverty, and environmental cleanup and protection. 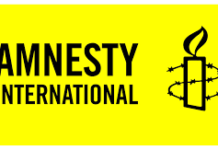 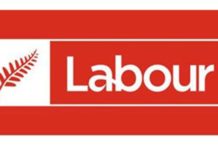