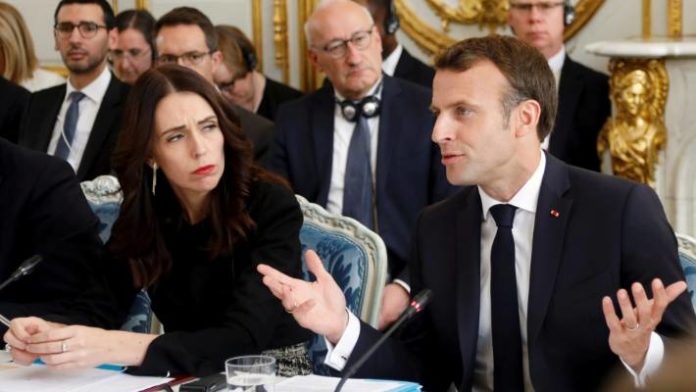 The Prime Minister is too focused on Twitter and Facebook and not on the issues that matter to everyday New Zealanders, National leader Simon Bridges says.

And he adds that the Christchurch Call, an agreement signed by 17 countries and eight online platforms including Twitter and Facebook to tackle online terrorist content and violent extremism, is a talkfest that has achieved nothing.

…cough-cough. A talkfest that achieved nothing hu?

Facebook announces raft of changes, some prompted by the Christchurch Call

Anyone in New Zealand who looks at extremist content on Facebook will in the future be directed to websites helping people to leave hate groups.

This is one of a raft of changes announced by Facebook, some of which were prompted by the Christchurch Call – a commitment by countries and tech companies to eliminate violent extremist content online – following the mosque attacks.
…this is a huge achievement by the Prime Minister and the Leader of the Opposition needs to apologise for his mean spirited criticism.
Talking can produce real world outcomes, this is a major achievement and it’s more than Simon would have managed seeing as he wouldn’t have even bothered trying.