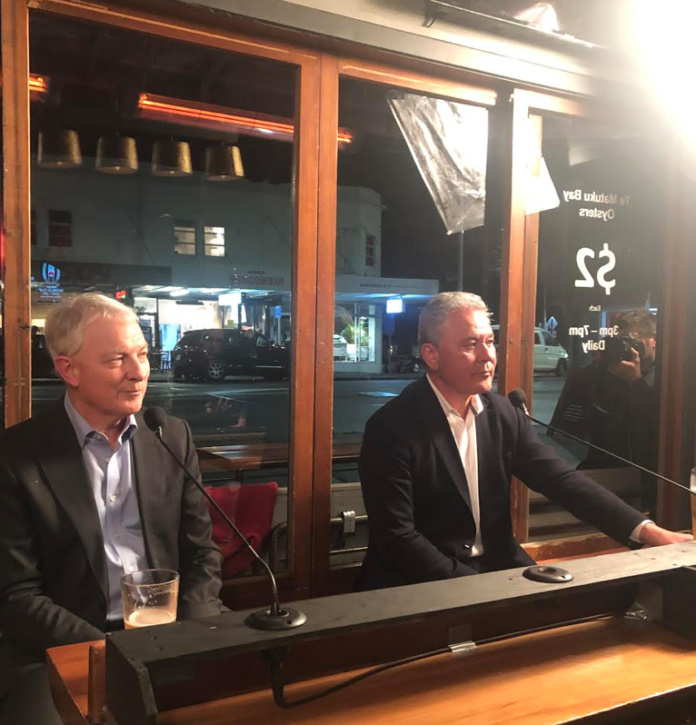 Okay, so let’s first acknowledge the response from the Simon Wilson’s of this world on twitter if John Tamihere wins the election…

…we will need a suicide watch at The Spinoff.

So if John wins, why would that happen?

I’ve lived in Auckland for 40 years, 25 of those years in central Auckland, and I can say without a shadow of a doubt it’s never been a shittier time to live here.

The gridlock, the fucking gridlock, just kills me. I don’t even own a car, never have! I do what I’m supposed to do, I walk, I catch public transport or I ride share, and yet every day, every single fucking day I am stuck in gridlock.

While I’m stuck in gridlock, I see more and more friends and family who can’t afford to live in the city that they were born into.

By the way, let’s just comment quickly on the joy of ‘Enhancing K Rd’ 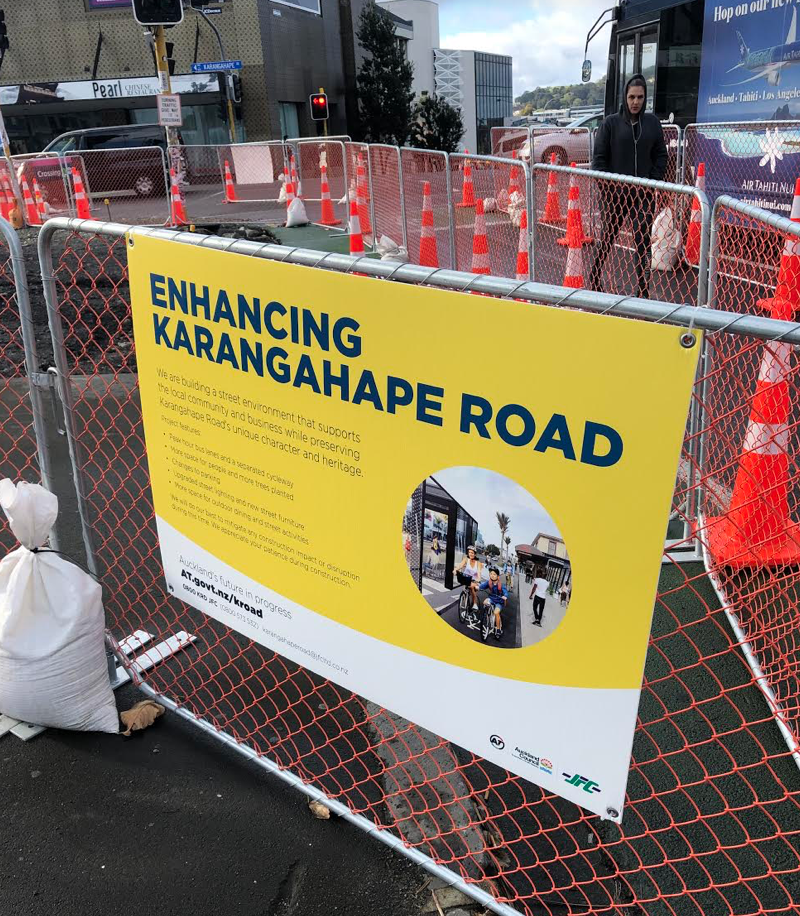 So. Yay, my favourite street is shit.

Do any of us think for one second that JT can save us from the gridlock, no, they don’t. But you know what they do know, they do know that the dirty filthy Wellington bureaucrat who engineers this gridlock will have to deal with John bloody Tamihere if he wins, and the anguish JT will bring to their lives makes my pain in gridlock a lot more easy to accept.

And that is why JT might become Auckland’s first Māori Mayor of Auckland. Rage at being stuck in gridlock every single fucking day. I think Phil’s team have horrifically miscalculated the anger of the average Aucklander dealing with the lack of infrastructure.

Trump and Brexit won by tapping into a deep resentment within the electorate, that resentment exists within Auckland and if JT wins, it will be because he understands that.