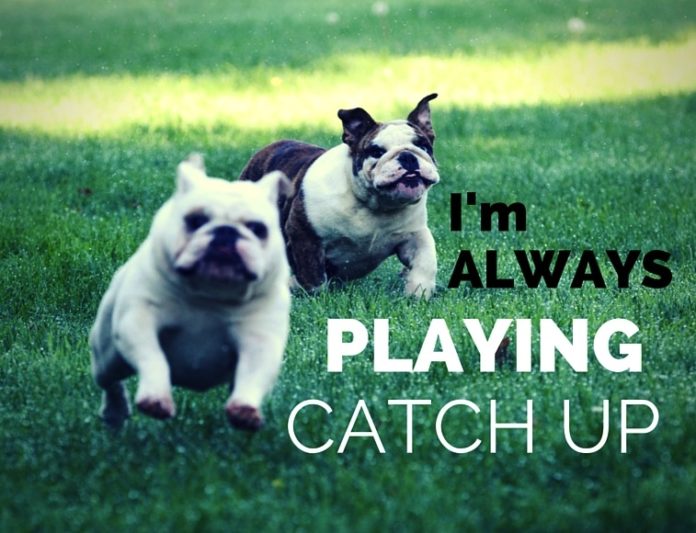 South Auckland’s reputation as a hotbed of crime isn’t always deserved, but right now something new and disturbing is happening. There’s been a spike in violent crime, including shootings, and changes in the social structure of the area are being blamed.

Gang numbers in traditional gangs are increasing, and there’s a new gang in town.

The Rebels and the Comancheros, deportees from Australia, are settling in the area and shaking up the established order.

…TDB answered this back in June…

The forced importation of hardened Australian Organised Crime into a crime culture like NZ that has a far less violent nature has led to an explosion of gang related killings and assaults as the imported Crime Gangs immediately set to dominate the local versions.

This is an imported pest that is far more dangerous than anything attacking our wild life and the lack of clear strategy and funding to be able to cope with sophisticated violence of this scale is lacking and that risks an eruption for gang war and an explosion of cheap higher grade Mexican cartel shipped meth into every corner of NZs lower socio economic bedrock.

In May a shooting in Ellerslie was a Australian Gang related warning to the Auckland syndicates. Various Gang club rooms around Auckland have been reinforced with steal panels since that attack. The fear of open warfare by a class of criminal far more violent and well connected meth wise than the local syndicates Chinese supply chains is real and the possibility of an all out guns blazing in the streets public break down of law and order will terrify the average Kiwi voter.

The impact of roid pumped up criminals posing with expensive motorbikes and bedazzled in gold chains are a recruitment tool on social media is as savvy as ISIS propaganda. Combine this with the meth explosion in Pacifica communities and we have serious instability within the communities that can least cope with addiction stresses and trauma.

The Police have the powers to move against organised crime, what we are seeing imported to NZ is unlike any other event previous to it within the criminal culture and there needs to be a rapid upgrade of Police capacity to actively police Australian Organised Crime Gangs in a very unique counter intelligence manner.

This Gang War is not being anticipated and the uniqueness of the imported criminal element hasn’t been appreciated.

You can read it here first or catch up on it a couple of months later in the mainstream media.