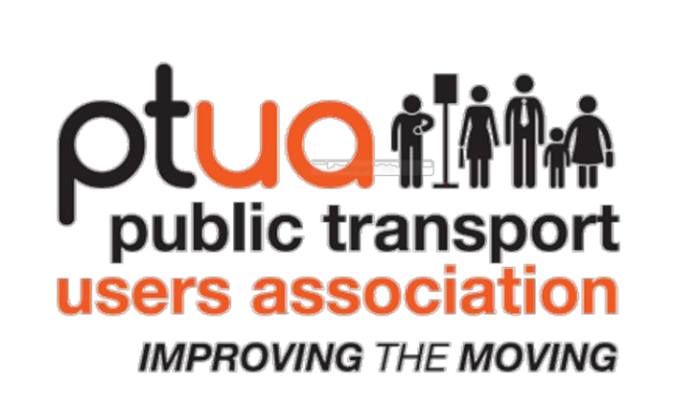 Jon Reeves, National Coordinator for the PTUA said “The plane-to-bus-to-bus-train transfer station-to-train project being promoted by both Minister Twyford and Mayor Goff is not a cutting edge 21st-century airport connection our city desperately needs. It is second rate, and it will be inconvenient for passengers with luggage, it will not convince the public toditch their cars and take public transport to the Airport.”

Paul Miller from NZ Transport 2050 says “This bus interchange shows the complete lack ofvision of the current Mayor Goff and Minister Twyford” he goes on to say “when Air NewZealand is telling us Aucklanders want a faster connection to the Airport from the North and the North West, these guys delight in wasting $68 million on this backward development. If this is all he can come up with a week before a council election, this is bad. Auckland Transport policy needs a reset, perhaps a new mayor and a redirected AT might deliverthis?”

NZ Transport 2050 and the Public Transport Users Association last year launched START –Straight to Airport Rapid Trains, an alternative to providing a fast train line from Puhinui to the Airport. It would offer express Britomart to Airport services with a seamless 30-minute journey time in line with all the main cities across Australasia and the majority of international key city gateways.

“Both our groups will be actively campaigning against the waste of money of the airport busplan and the Minister’s other plan, a very slow tram now estimated to cost between $300-$476 million per kilometre between the CBD and Airport. If Twyford’s slow tram plan goes ahead, it will suck funding out of many other critical public transport projects and delivernot only the worlds slowest rail service to an airport but also the world’s most expensive airport rail connection per km.”