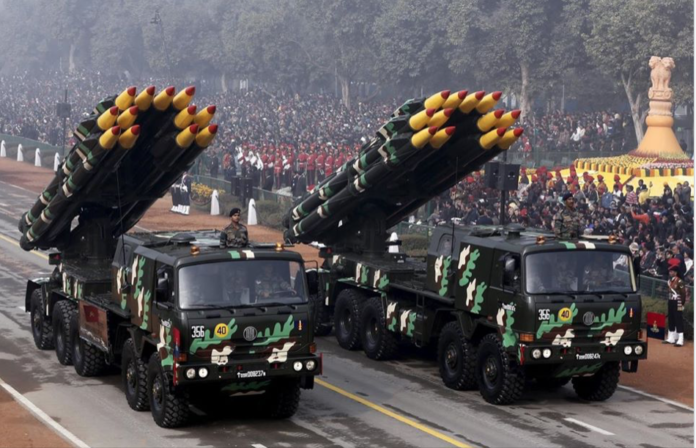 If you only rely on mainstream television broadcasters for your news then your understanding of world events and their possible impact on our lives here in New Zealand will be limited in the extreme.

Take, for example, what is happening in Kashmir.

Recently the Indian government revoked article 370 of its Constitution which ,since 1954, guaranteed Kashmir its own Constitution, its own flag, the right to handle its own laws and matters that affect its own national security .

It was the first step in an apparent determination to simply annex Kashmir .

While political conflict between India and Pakistan over Kashmir has a long and far too bloody history to discuss in a face book post , one thing I think is clear – that the people of Kashmir ought to be able to have the right to self -determination through a plebiscite.

How could this conflict affect us?

Well, both India and Pakistan have nuclear weapons. While both countries say they will not be the first to use them it is worth bearing in mind that the two nations have engaged in four wars starting since their partition along religious lines in 1947 and a fifth is looming.

In times of war desperate decisions are made.

Then there is trade.

New Zealand is looking to increase its trade with India. What’s our government’s position on India’s effective annexation of Kashmir? Do they have a moral position on it? Is our government prepared to champion the self-determination of the Kashmiri people at the United Nations for example?

There is much our television newsrooms could be doing to keep us better informed about what is happening in our world and New Zealand’s place in it.