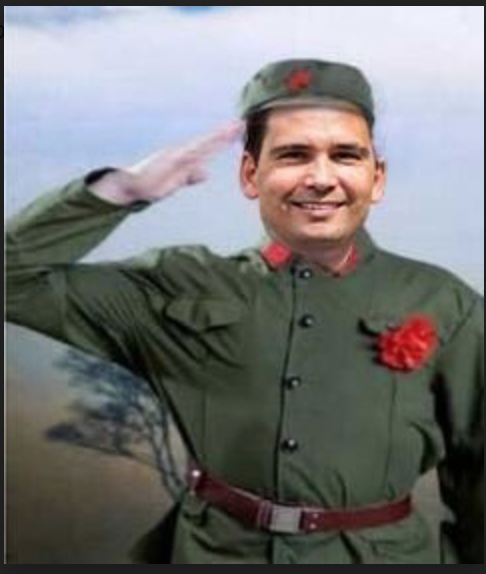 Bridges praised the Communist Party of China (CPC) for taking the country from mass poverty to economic prosperity.

“My impression is one of amazement… having been in both Shanghai and Beijing before, it is very different even from just a few years ago. It keeps developing, there is more infrastructure and you can feel the prosperity.

“The last 70 years in China has seen the most remarkable economic transformation in history. It has taken more people out of poverty than ever before.”

“Truly extraordinary comments about the Chinese Communist Party from NZ’s Opposition Leader Simon Bridges in this interview with CGTN. Alarming to have such a big gap between govt & opposition views/language concerning such a critical relationship,” Capie tweeted.

Finance Minister Grant Robertson called it the “most extraordinary interview I think I’ve ever seen the leader of a National Party give. His praise for the Chinese Communist Party went to a level that even the most loyal members of that party would struggle with”.

But the National Party leader has the backing of Dr Yang – who admitted to once training Chinese spies.

In a WeChat article – with the heading “The interview of the party leader of the National Party in China was mocked” and translated from Chinese by Google – Dr Yang criticised Robertson, saying the Chinese Government’s achievements were outstanding. Dr Yang cited World Bank data which shows between 1981 and 2015, a significant number of people were pulled out of poverty.

A press release from the German Federal Government says: “China has developed at meteoric speed over the last decades and many Chinese have been lifted out of poverty”.

Comrade Simon’s jaw dropping praise of China would have led headlines any other week, but it didn’t because it was eclipsed by the Labour Party fiasco, but we shouldn’t allow that to distract attention to China’s ongoing influence over the National Party.

‘Comrade Simon’ as a nickname would ensure it doesn’t. 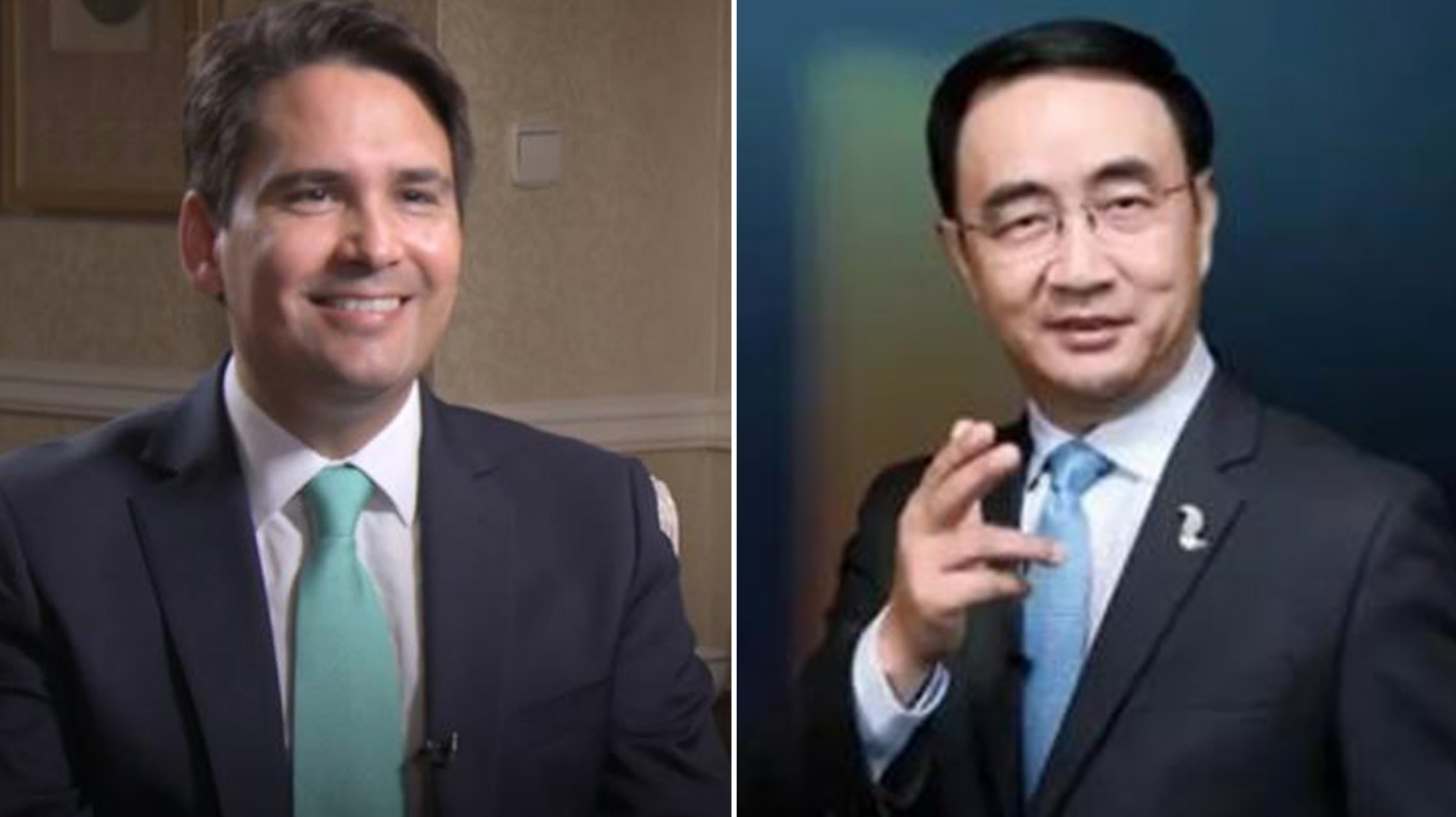