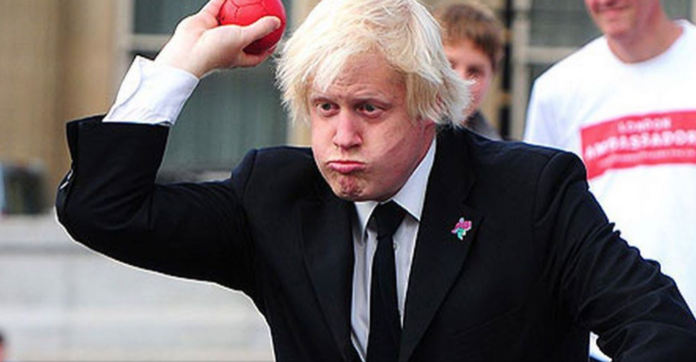 Those of you who have been following what’s happened in the British Parliament will know the Conservatives have now lost their majority and Boris Johnsone’s power as Prme Minister has been challenged because the legislature rose up over his Brexit policy.

Whatever happens over Brexit will seriously affect our economy

So,frustatingly, the completion of my Trade Secrets doco must remain on hold as I do not want to release a documentary full of ifs and buts and maybes.

I’m going to wait until the Brexit position becomes clearer – and that may not happen until the possible British General Election that is now being talked about takes place.

It is an extraordinary moment in British parliamentary history .