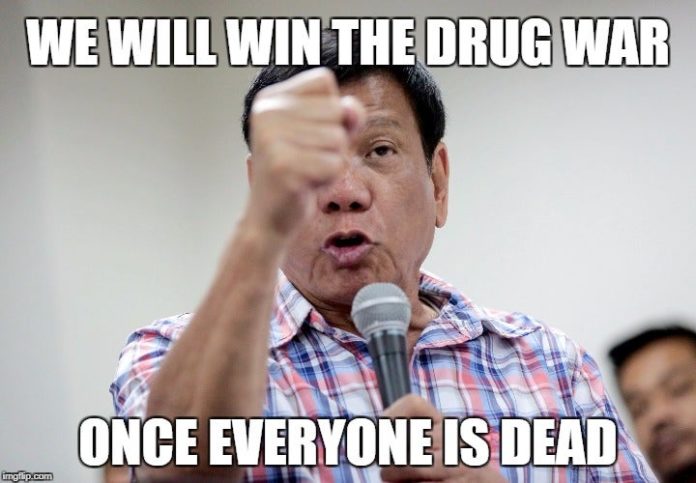 At least 75 people have died after taking synthetic drugs in the last two years – including a father of five who was found dead on a busy Auckland street after consuming the toxic substance.

The remaining cases, where synthetics are provisionally attributed as the cause of death, were still before Coroners around the country.

…I hope sometime in the future when academics look back to unpick this cluster fuck of social policy that they damn the MPs and journalists who created it.

Let’s just remind everyone what actually happened here because the gutless MPs and overzealous Media who created this moral panic that resulted in the needless deaths of 75 NEVER get the contempt they deserve.

Because of the inane cannabis laws, synthetic cannabis exploded onto the scene in the late 90s and every time the police moved to make the chemical formula illegal, the chemists simply changed the formula. In the end everyone acknowledged this was ridiculous and so put together the Psychoactive Substances Bill that created a moratorium on the industry while creating a testing regime that would prove the products were safe.

My deep, deep, deep suspicion is that the vast majority of MPs who voted for the Psychoactive Substances Bill had no idea what they were voting for and because it was a half way house of a solution (the testing regime was never actually put in place because Key panicked that the animal testing regime would anger the Dog fanatics) we ended up with a wild west situation where only R18 sex shops could sell the product (leading to mass queues outside their shops) and no one was able to get the actual products through the none existent testing regime.

Then came the wave of over zealous media and pundits and journalists all screaming that they needed to be banned. As there was no actual promised testing regime in place, cowboys moved in and started selling product hundreds of times more potent than the original synthetics, people starting having seizures, National completely turned to jelly and banned them all over night which of course sent the entire market underground, removing any checks and balances on the quality of the product and ended up in the deaths of at least 75 people.

Round of applause for every MP and Media pundit with blood all over their hands who were involved in this moral panic.

Where the hell do these people get off having any say in the upcoming cannabis referendum?

The true madness of course, we wouldn’t have had the synthetic cannabis problem in the first place if the real cannabis was legalised.

Those cold dead corpses in the Grave will never get any justice, just a tiny footnote in the mindless war on drugs.