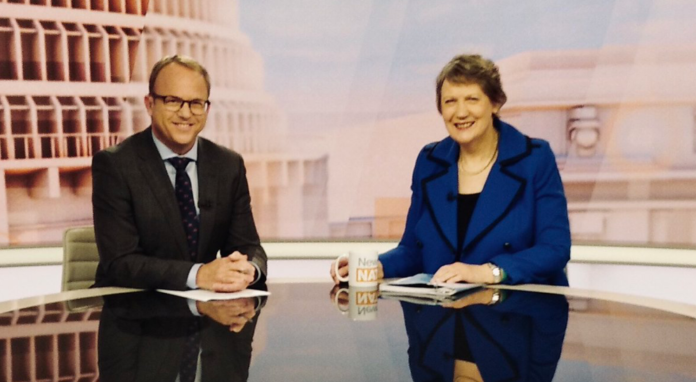 Don’t you love it when Politicians suddenly find their road to Damascus via Amsterdam and demand cannabis reform AFTER they leave Parliament – where was this sudden clarity when you were in a position to actually do something???